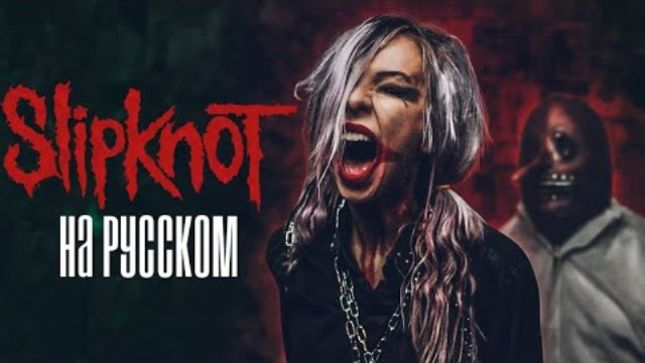 The unspoken rule about doing cover songs is, if you want them to stand out, make the song your own. Moscow-based vocalist Ai Mori, who has several videos available on YouTube, has done just that with her version of Slipknot's "The Devil In I" featuring the vocals recorded entirely in Russian. The pro-shot video for the track can be viewed below.

Check out Ai Mori's recent collaboration with vocalist Violet Orlandi on Distrubed's "Down With The Sickness" below.