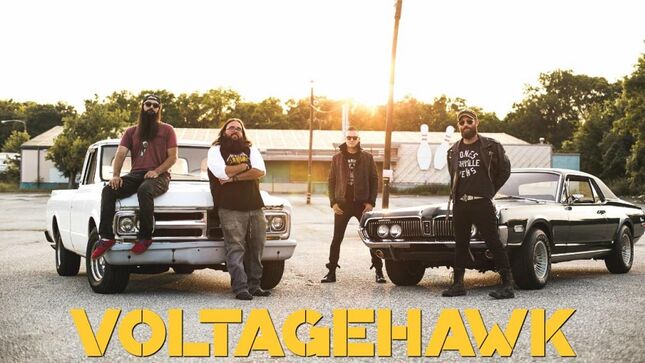 The band blends unique guitar tones and hard-hitting drum beats with a mix of lively yet meaningful lyrics to bring to life their other-worldy vision. Electric Thunder is a true rock and roll record- assertive and zealous balanced with an old school groove. With this worthy full length album under their belt and a new video for featured track "The Cosmic Hangman" to support it, Voltagehawk proves that they're here to make their mark.

"On 10/17/17 I was dead. I had drank myself into oblivion. Years of depression, abuse, and confusion as a child had finally caught up with me. As I lay unconscious, I was at perfect peace; no pain, no ringing in my ears, just floating for 9 minutes as the paramedics brought me back. I heard a voice inside my mind ask if I wanted to stay in the cosmic womb or if I would stop drinking. Those were my only options. I chose to give up the bottle, accept help for the first time in my life, and enter a treatment program. It changed everything. My moment of peace in the cosmic womb let me know that there was something after this life, but not what they had taught me as a child. The reception of my new found life was mixed. As I went on a journey of amends, I was embraced by some and rejected by others. I was told that without religion I couldn’t possibly have changed. They were wrong, I had changed.

“The rule of the papacy has long cast judgment on those seeking change outside the constructs of religion or faith. This song is an anthem for the undamned, unfallen, and unredeemed. Rebirth is not a battle between heaven and hell, but a battle between mind and body." 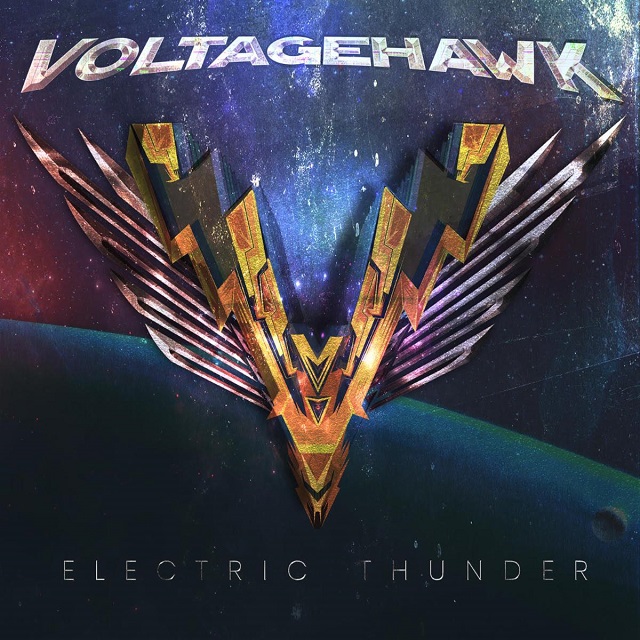 Electric Thunder follows a young heroine's journey through space and time as she comes to realize she is the only translator for the most important message Earth has ever received.