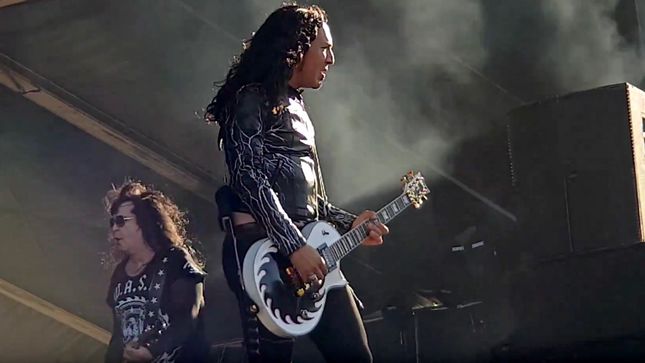 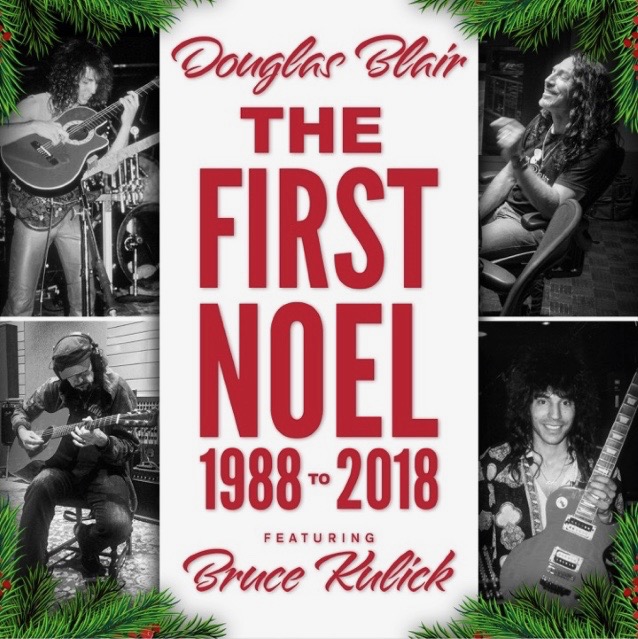 According to the CD notes: In 1988 Blair, then the lead guitarist for East Coast rock trio Run 21, recorded and mixed “The First Noel” at Courtlen Studios in Hanson, MA - Extreme’s home base studio. The recording utilized cassette, 2” and 1/4” analog tape - along with early computer-automated mixing - yet was never officially released.

Get the song now at CD Baby.