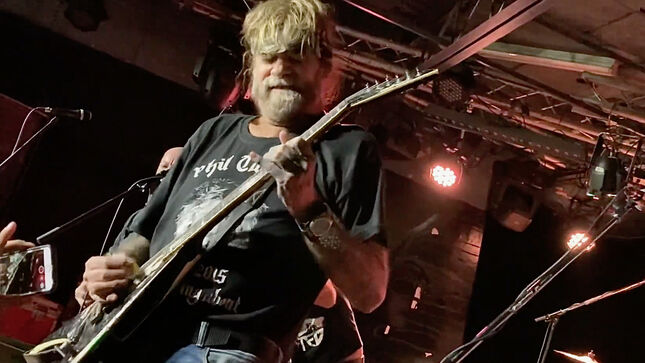 Last night (September 21), W.A.S.P. guitar legend Chris Holmes brought his Mean Man movie, interview and signing tour to the Rockpile in Toronto. Below you can watch soundcheck footage, as well as video of Holmes and his band performing “Wild Child”, “The Devil Made Me Do It” and a raucous cover of Neil Young’s “Rockin’ In The Free World”. 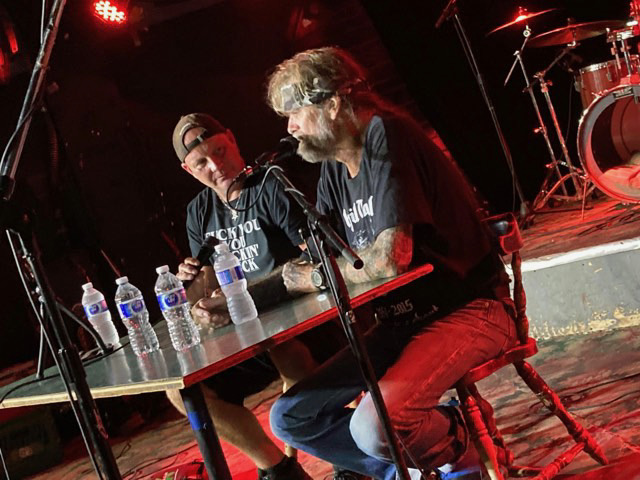 BraveWords Founder/CEO “Metal” Tim Henderson hosted a 30-minute interview and Q&A which we will air on Streaming For Vengeance on Saturday, October 2nd. Stay tuned for more info!

Catch Chris Holmes on his Never Give Up Tour on September 23 at The Port Theatre in Cornwall, ON.