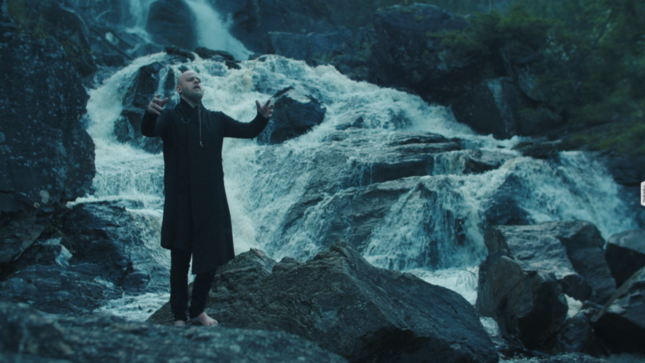 Wardruna—who are widely known for their ability to transcend music genres, cultures and languages while introducing innovative and genre-creating renditions of ancient Nordic traditions and using a broad selection of both traditional and historical instruments-- have revealed the monumental music video for the title track of their upcoming fifth full-length album, Kvitravn—which translates to ‘White Raven.’ The album is set for release on January 22, 2021 via By Norse Music in the U.S. and Sony Music / Columbia Records (worldwide excl. U.S.). The album continues where their Runaljod trilogy left off in 2016 with Runaljod – Ragnarok--which charted at #1 Billboard’s World Music charts in the U.S. and Canada.

Check out the fourth episode in a documentary series about Wardruna and some of the ideas behind the new album below.

“Kvitravn” was released on October 16th, 2020 across all digital platforms along with the exclusive premiere of its epic music video seen below. The video for “Kvitravn” was produced by Ragnarok Films--who also recorded the video for the single “Lyfjaberg” which the band wrote, recorded and filmed earlier this year amidst the pandemic. It was filmed at several locations across Norway and Russia.

“I am very excited to finally share this song with you,” states Wardruna founder/composer Einar Selvik. “‘Kvitravn’ is a song that explores traditions of animal-guides and the symbolism and legends of sacred white animals found in Nordic and other cultures all over the world. These highly regarded ghostly creatures, whether a raven, snake, bear, moose, reindeer, elephant or lion--are in animist traditions seen as prophetic, divine messengers, and guardians representing renewal, purity and a bridge between worlds.”

He continues with details on filming the “Kvitravn” music video: “Being fully aware of how rare it is to come across white ravens, we knew from the start that this would be an ambitious and challenging task to pull off. However, fate seemed to be on our side in this and the ‘impossible’ piece of the puzzle fell into place as if gifted from the divine. The video was shot in various locations in Norway and Russia and was produced by Ragnarok Film, the same team responsible for our previous video for the song ‘Lyfjaberg.’”

Selvik recently shared that he was enlisted to work on the score for the next installment of the Assassin’s Creed® franchise, Assassin’s Creed Valhalla (released November 17). His track “Hrafnsmál – The Words of the Raven” is included on the game’s soundtrack EP Assassin’s Creed® Valhalla—Out Of The North which is out now via Lakeshore Records.

The prestigious Egil Storbekken´S Music Prize 2020–a national honorary award that was created in memory of the Norwegian musician, composer and cultural bearer Egil Storbekken was awarded to Selvik this year due to his extraordinary efforts and works with Norwegian folk music, especially the older folk instruments. 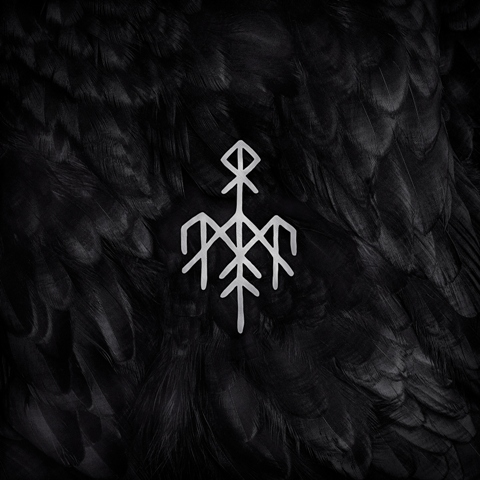