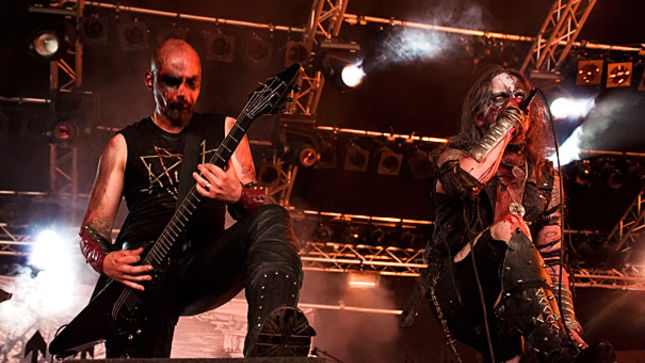 When black metal's single most important visionary is interpreted by the band that has had the greatest success within the same genre, words like "cover" or "tribute" aren't really strong enough. Five years after the intense and atmospheric "I was there"-event at Sweden Rock Festival, Watain's live memorial to Bathory is finally unleashed on vinyl (limited to 1,300 numbered copies). Seven Bathory classics performed by a Watain on fire plus a short, touching introductory speech by Quorthon's father Börje "Boss" Forsberg.

In Sweden, the limited vinyl reached #1 on the vinyl chart and #2 on the national chart