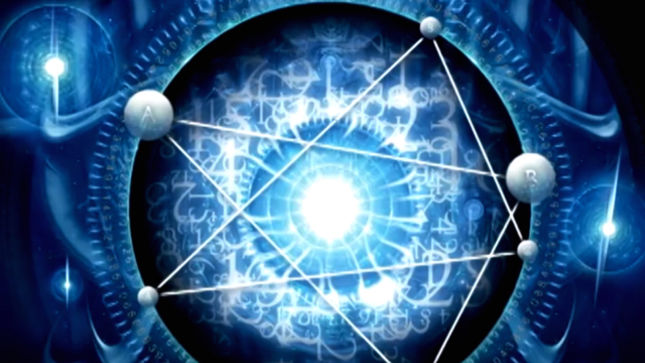 Order the tracks via CDBaby at this location, and check out a video trailer below: