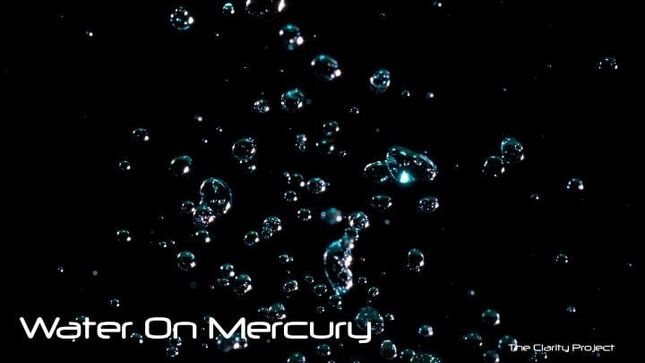 Water On Mercury, the progressive metal project of guitarist Tim Gavin officially released its long-overdue album, The Clarity Project. Tim stepped up his game in literally every way possible from songwriting to production quality to pretentious song-titling.

As a press release states: “Tim is a family man with a boring day job, but by night he hides in his basement and cranks out pitch-perfect, self-indulgent songs that are actually not that bad to listen to. As an added bonus, if you search Water On Mercury online you can learn some pretty awesome stuff about space and that one time Freddie Mercury went swimming.” 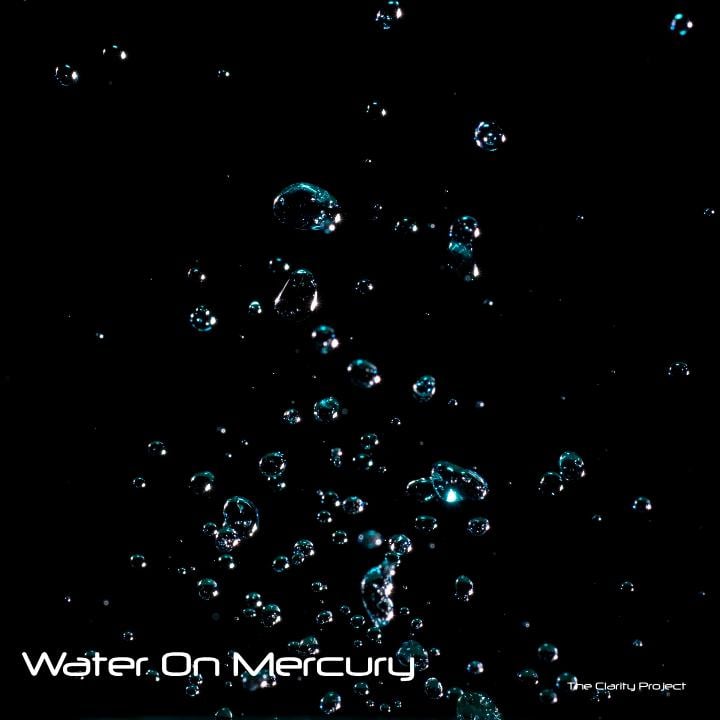 Tim was a key member of the now defunct Dominion from Chicago, which also featured former Otep drummer, Brian Wolff, and current Gemini Syndrome vocalist, Aaron Nordstrom. Dominion was a force to be reckoned with on the Chicago metal scene. Tim brings the same intensity and musical intelligence to his new project. His music has been compared to Scale the Summit, TesseracT, Opeth, and Cloudkicker, and some major influences include Devin Townsend and Gentle Giant.

The Clarity Project is available for streaming on Spotify, Apple Music, YouTube, Bandcamp, and other services.