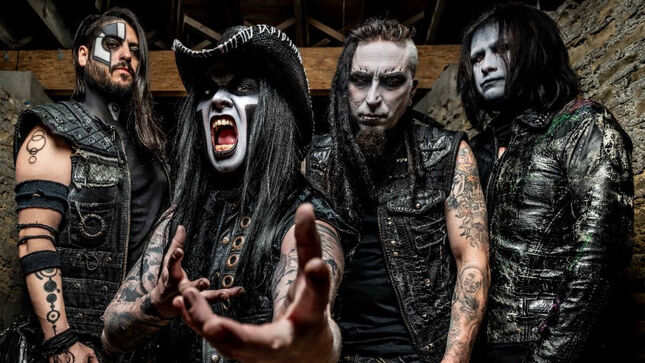 Wednesday 13 is currently thrilling audiences across North America on his “20 Years Of Fear” tour, featuring a career spanning setlist. The trek has just been extended with the addition of shows in Reno, Portland, Seattle, and Vancouver. Tickets and VIP experiences are on sale now. Remaining dates on the newly updated itinerary are as follows:

The Duke of Spook, Wednesday 13, recently revealed another taste of his hotly anticipated 9th studio album Horrifier, in the shape of "Insides Out". One of, if not the heaviest tracks of his career, the gory cut is accompanied by an equally gruesome video and arrives in the wake of addictive first single, "You're So Hideous".

Wednesday 13 tells us: “Our latest single 'Insides Out' is a very heavy song, so it only made sense to make a video to match the sound!  Torture and violence is the main theme of this song, and we continue along the lines of the last music video with another horror movie theme here too."

Showcasing a blend of styles plucked from the band’s 20-year career, Horrifier weaves an underlying sonic thread reminiscent of Wednesday 13’s roots – a raucous blend of ballistic metal and macabre heavy rock that’ll have new and diehard fans alike ascending from the depths. As always, various tracks on the album are inspired by classic horror flicks, this time circling cult-favorite slasher John Carpenter’s Halloween and the iconic Christine supernatural thrillers.

Horrifier was produced and recorded by Wednesday 13 with mixing and mastering by Brent Clawson, and features stunning album artwork by Jonny Bush. A dynamic journey into the 20-year career-spanning sound of Wednesday 13, Horrifier revitalizes with something for every listener to latch onto – boasting intensely fun horror punk energy with gruesome metallic attitude.

Wednesday 13 offers about Horrifier: "The last three releases have seen the band explore new ground with heavier songs, drums, and vocals. Coming out of the Covid crisis, I promised I would not release a sad, depressing record. I wanted to make a fun, horror themed rock record that would be reminiscent of the first few Wednesday 13 records. The new album is a fun, fast-paced, thriller." 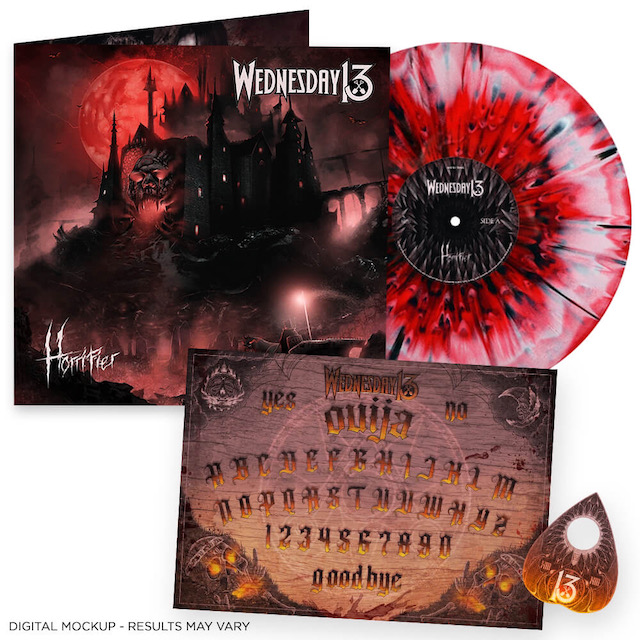 Horrifier will be released on October 7th via Napalm Records in the following formats: 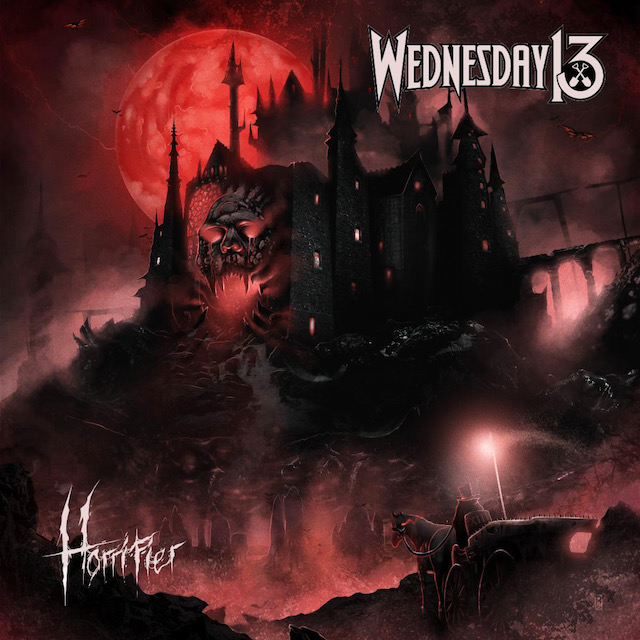 "Severed"
"Insides Out"
"Exhume And Devour"
"You're So Hideous"
"Good Day To Be A Bad Guy"
"Return To Haddonfield"
"Horrifier"
"Hell Is Coming"
"Halfway To The Grave"
"Christine: Fury IN The Night"
"The Other Side"

"You're So Hideous" video: