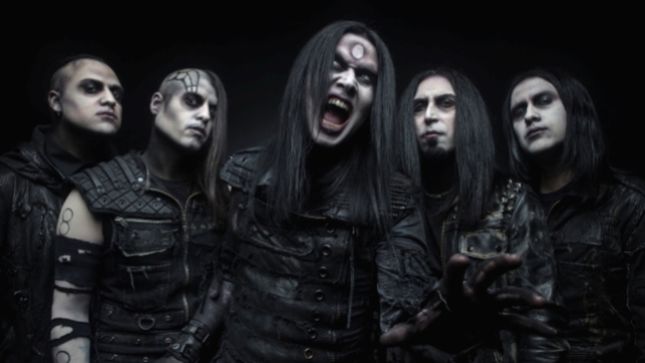 Robb Chavez of Robbs MetalWorks met up with Wednesday13 guitarist Roman Surman on April 15th in San Antonio, as the band opened up on the national Cradle Of Filth tour. The conversation below covers the latest on W13's upcoming release, his secret to success in the music business, his fondest memories of the SA music scene, and what lies ahead for the band this year and in 2020.

The Metal Teddy Bear Experience was joined by frontman Wednesday 13 to discuss his upcoming album, Necrophaze. He talked about his time in the studio and how this album has a old school horror vibe, his excitement about his upcoming tour with Cradle of Filth and Raven Black. During the Three Random Silly Question segment, Wednesday 13 talks about buttoning his shirt, the soundtrack to his life, and tour pranks.

Wednesday 13: "It's really gonna be like an audio horror movie, and Roy Mayorga from Stone Sour has been scoring everything to the music. So the band records the music, and then he's been adding all these different sounds. Basically, like you would score a movie, he's kind of scoring our music, which sounds funny when you say it... scoring music to our music. But that's really what we're doing; we're making this soundtrack, and so far it's turned out way beyond anything I thought it would be."