When Error Becomes A Communication Weapon (Learning From Cobain) 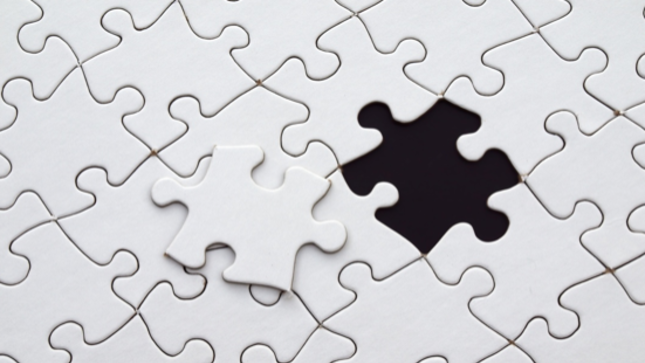 To achieve an optimal effect, in a social media marketing campaign, a good deal of planning is obviously required, a conceptual elaboration that defines the operational strategy to be followed online and offline, within all the communication channels available to the company.

The success of a campaign, in 99.9 percent of cases, depends precisely on the accuracy with which it is planned, and the human skills required to carry it out, measuring its results and making any changes, keeping it constantly under control. But unique effects are also sometimes achieved through the unexpected, improvisations, even mistakes.

In some cases, it is even possible to turn an error into a defining element of a certain narrative, thus making it even more unique and unrepeatable, even in social media like Instagram. Unlike those that are programmed, well-planned and perfectly organized in every component, spontaneous content possesses that peculiar unpredictability that could give rise to a unique, memorable result, marked by a strong personality capable of increasing its value even more.

The audience will never know that it was a mistake, and in all likelihood will find ways to appreciate even more this genuine and spontaneous result, the result of a mistake or a gamble.

The allure of imperfection

For some reason, human beings have always felt drawn toward imperfection, toward incompleteness. In some cases, making imperfect (or even blatantly wrong) content for social media, or any other online platform, can be interpreted as a sign of authenticity, of genuineness, since error is naturally inherent in every human being.

A brand that makes a grammatical error, or a lexical imprecision of any kind, might paradoxically be perceived as much more authentic and closer to normal people, who like him every day make similar mistakes while writing emails, posts, or quick messages on WhatsApp (assuming there is still someone writing them). This phenomenon can be seen very often in political communication, especially over the past three or four years, when certain populist forces in every corner of the world began to massively use their social channels to express their content.

Some politicians belonging to these factions (but not only) have published posts filled with grammatical errors, inaccuracies, and there are some who think that these mistakes were not made unintentionally.

The history of music is also full of such more or less intentional mistakes, which later became true hallmarks of the stars who made them. The legendary Kurt Cobain of Nirvana, while recording the song "Polly," made a hesitation that later became one of the most beloved features of the song, precisely because of its ability to characterize it and make it more authentic, more real, closer to the true meaning of the lyrics.

Not all errors come to harm, of that there is no doubt. In communication, this all means making the most of the unplanned and spontaneous, or blatantly wrong, content that the brand will decide to publish, or will publish by mistake at some point in its life.

Unless it is something earth-shattering, it might be convenient to wait a few hours, before deleting that post that contains an error or inaccuracy. Its penetrative capabilities, in terms of reach, might surprise even the best communication gurus.

The Web and social media, after all, were born precisely to amaze people, to surprise them, to offer them new sources of fun and entertainment all the time. Sometimes, the most hilarious content (often the subject of memes all over social media) is precisely that which arises from mistakes, whether intentional or not, and which inevitably ends up imprinting itself in users' minds for a long time.

Those who are looking for new forms of entertainment on the net will certainly not be able to ignore for long those offered by VegasSlotsOnline, which include a huge selection of free slot machines and other traditional casino games to try out in peace, in a simple and perfectly legal way, without any kind of complications.

The team of experts at the site's disposal has done a truly monumental job, producing reviews and helpful guides focused on the features of each game. In this way, users will be able to quickly find the game that best suits their tastes, their personal needs, thus saving a lot of time that would have otherwise been used to conduct lengthy online searches. Thanks to this unique, exciting and surprising content, the world of online entertainment seems to have reached new frontiers of development.

Every mistake can be turned into a formidable branding tool. But it is a dangerous, potentially devastating game, and it is reserved for the few.