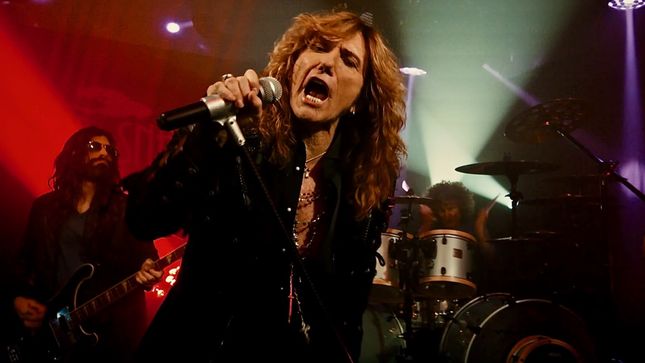 Whitesnake has confirmed a May 10th release date for their upcoming studio album, Flesh & Blood, via Frontiers Music Srl. A video for the first single, "Shut Up & Kiss Me", can be found below.

Fresh off celebrating their 40th anniversary, rock legends Whitesnake return with their latest studio album, Flesh & Blood. This album follows the 2011 critically acclaimed studio album Forevermore and 2015’s The Purple Album, a reimagining of Deep Purple classics from Whitesnake mastermind’s David Coverdale’s time in that band. The 13 original, visceral tracks on Flesh & Blood, the band’s 13th studio album, are, luckily for you dear reader, “all killer, no filler”, as the saying goes. But would you expect anything less from the ’Snakes? 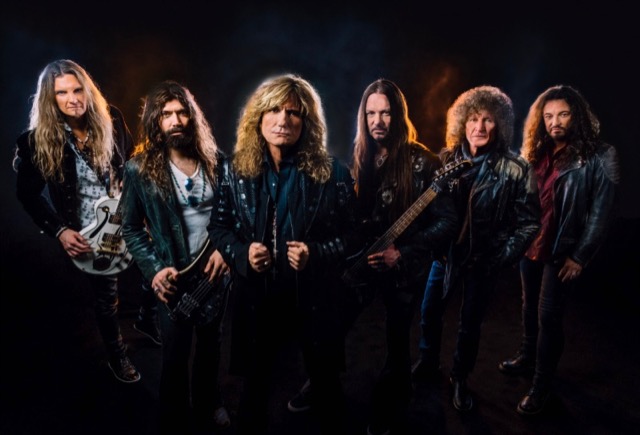 Flesh & Blood will be released May 10, 2019 via Frontiers Music Srl in multiple formats. 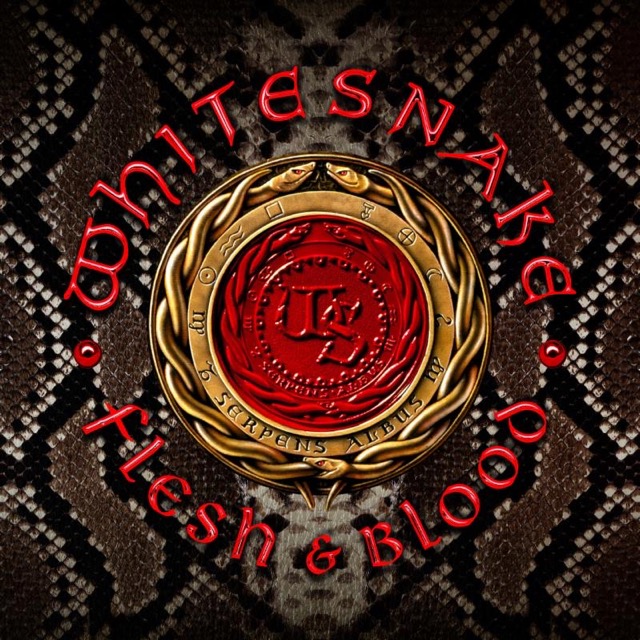 Whitesnake have already announced their first shows of the 2019 Flesh & Blood World Tour, which will feature songs from the new studio record alongside their biggest hits and songs from one of the greatest back catalogues in rock ‘n’ roll history, spanning over 40 years. For more information visit whitesnake.com. A complete list of dates can be found below.