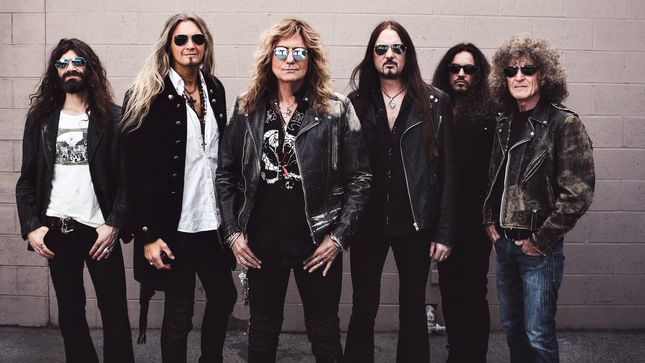 Whitesnake recently released the video below, along with the short message: "A gift for you all... slideshow from the Flesh & Blood World Tour, which continues in 2020."

Whitesnake and Scorpions are coming for their first ever double headline tour of Australia and New Zealand in February. Dates below.

Whitesnake and Foreigner have announced that they will be hitting the road across the UK in 2020, alongside very special guests Europe. Tour dates below.