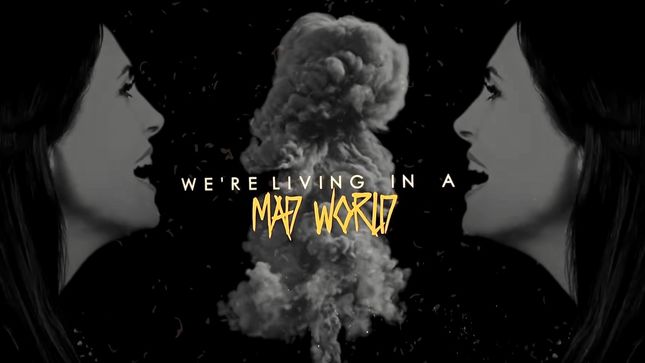 Within Temptation have released an official lyric video for "Mad World", the song from their new album, Resist, released back in February via Spinefarm/Universal Music in North America. Watch the clip below, and order the album here.