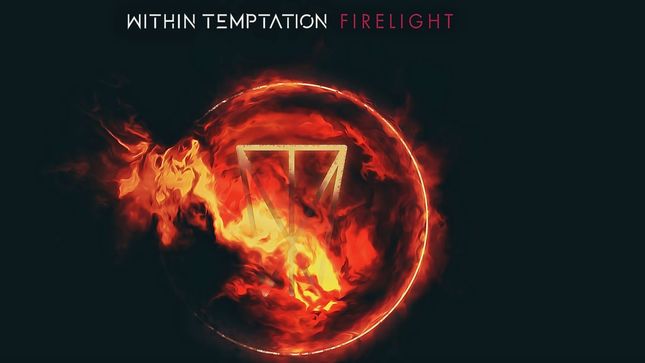 Within Temptation will release their seventh album, Resist, on December 14th via Spinefarm Records/Universal Music. Pre-order the album here, and listen to the song "Firelight" below.