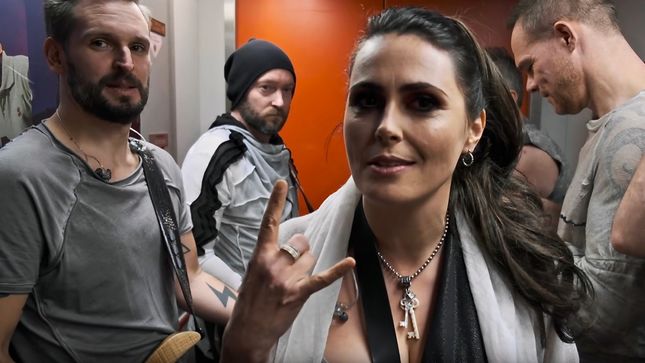 "It's always special to play Amsterdam: it's almost 'our home'," states a message from Within Temptation. "This was the very first night of our two shows. Enjoy!"

Within Temptation will release their new album, Resist, on February 1st via Spinefarm/Universal Music in North America. Pre-order the album here.

Within Temptation recently announced their 2019 North American tour plans. The band will embark on a tour of the US and Canada this coming winter. The tour kicks off February 28th in Baltimore and runs through March 19th in Los Angeles. The trek makes several stops in Canada. Special guests will be In Flames and Smash Into Pieces. All confirmed tour dates are below.