WITHIN TEMPTATION’s 1997 Debut Enter; 1998 EP The Dance To Be Reissued 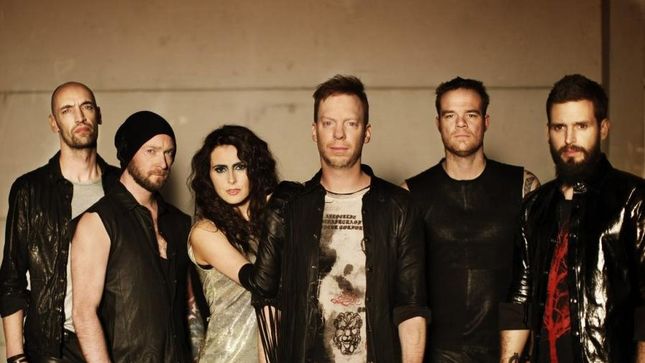 Within Temptation fans have much to be happy about these days.  On the current Hydra World Tour playing in major US markets, these Dutch symphonic rockers have reached back into their discography to play some live gems leaving concert audiences covered in goose bumps, although long-time supporters have been aching for music from the start of the band’s career.  Now is the chance to own it.