WOLFGANG VAN HALEN On Dad Teaching Him To Play Drums, Cranking Out Songs - "I Recorded So Many Songs...I Think I've Even Got Half A Second Album Ready To Go" 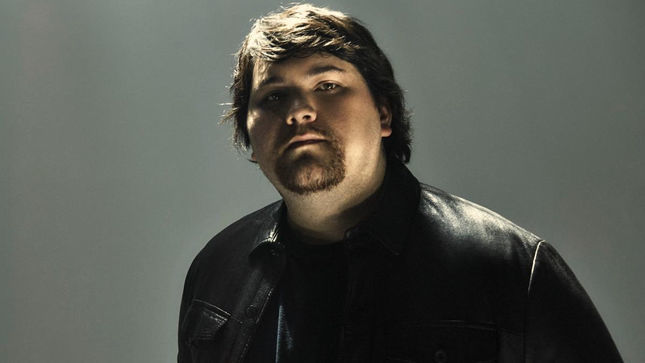 Radio.com conducted an interview with Wolfgang Van Halen and topics discussed include his late father, Eddie Van Halen, visiting his rehearsals with Mammoth WVH, Eddie teaching him how to play drums, a new album coming in spring 2021, and more.

The emotional video for the song can be found below.

Mammoth WVH, will play their first official show at the 2021 edition of the Aftershock Festival in Sacramento, CA. The event will run from October 7th - 10th and Mammoth WVH will play on the evening of October 10th.