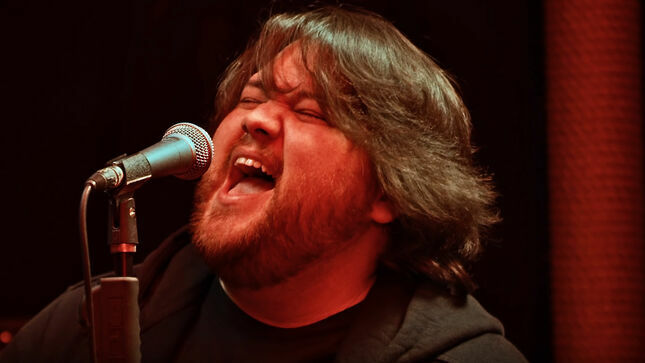 Wolfgang Van Halen spoke with Bass Player Magazine about his career as a musician and recording the self-titled debut album from Mammoth WVH. Following is an excerpt from the interview.

Q: Did you get the album recorded before the pandemic?

Wolfgang: "Yeah, quite a bit before – I did it between 2015 and 2018. I started writing around 2013, with the intention of recording something on my own. I didn’t know exactly what I was doing at the beginning, I just knew I wanted to record some music that I wrote. Through the process, I found out that what I enjoy most is writing songs. I think, most people, if they pick this album up with any preconceived notion of who I am or where I’ve come from, are probably going to expect a lot of guitar solos and shredding on it. What they’ll eventually find out – if they don’t immediately throw it away, after not hearing what they want to hear – is that I’m a songwriter first."

Q. What are the upsides of playing all the instruments yourself?

Q: Where did the songwriting inspirations come from?

Wolfgang: "One of the biggest inspirations was Dave Grohl. When he started the Foo Fighters, he did everything himself on their first album. I wanted to have a go at that, I guess, and I’ve always admired bands like Nine Inch Nails, where the project emanates from one person and grows from there. That’s kind of how I view it, even though it is still me. I view it more as a band than some sort of solo project."

Mammoth WVH has been touring the United States opening for the North American leg of Guns N’ Roses on the We’re F’n Back Tour. The tour kicked off July 31st in Hershey, PA and will ran through October 3rd where it ends in Hollywood, FL. A handful of headline dates have since been announced.