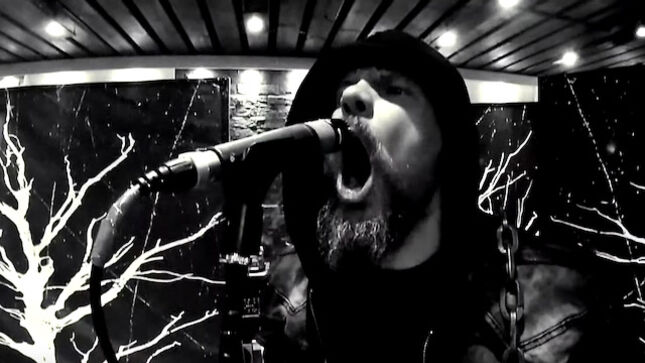 Wolfheart frontman Tuomas Saukkonen says about “Hereditary”: "Musically, 'Hereditary' is a clear contrast to our previous single 'Skull Soldiers', which was our most death metal oriented song ever written. It's a melodic and almost heroically forward driven song that still carries the dark theme of the war with the timeless fact: When pushed far enough, everybody becomes a killer, and that wrath is buried in each one of us." 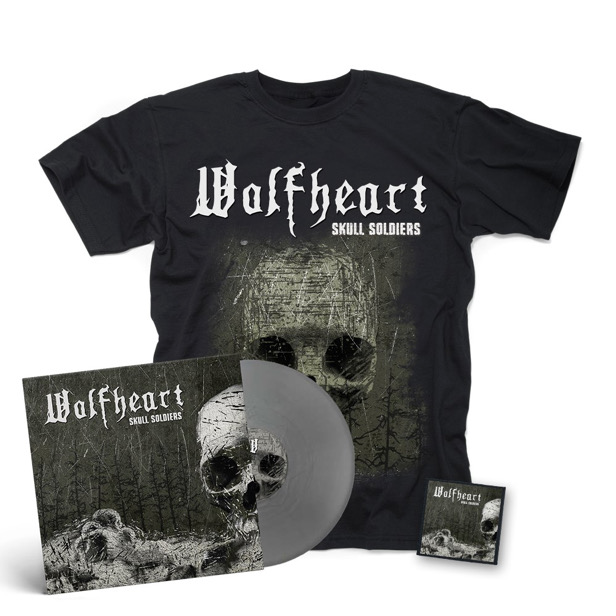 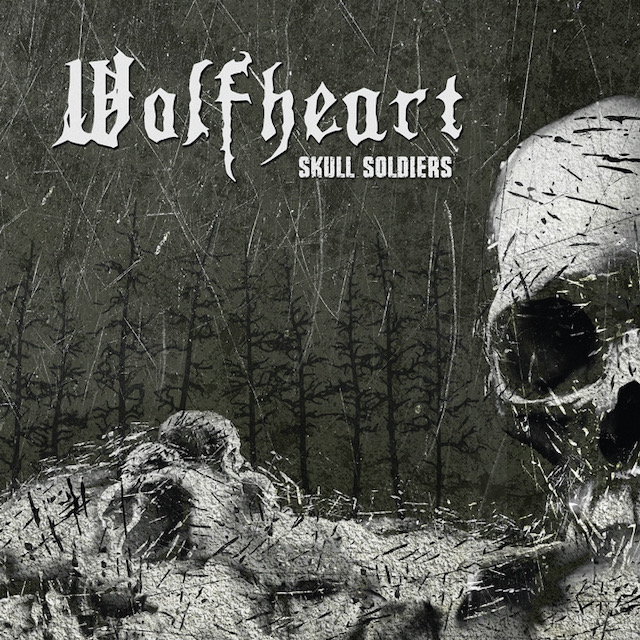