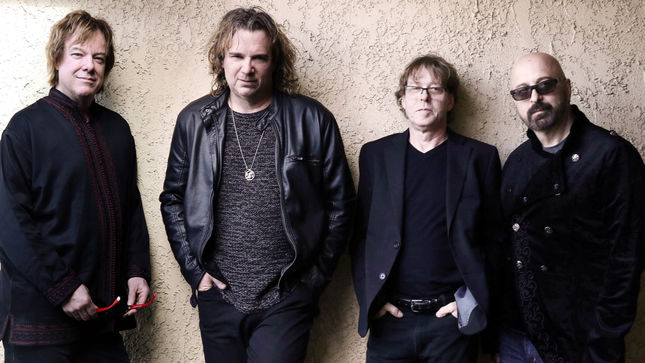 Composed of some of L.A.'s most recognized studio and songwriting talents - Billy Sherwood, Guy Allison, and Bruce Gowdy - World Trade will release their third album, Unify, on August 4th.

Lead vocalist and main songwriter, Billy Sherwood has been a fixture of the L.A. studio and recording scene since the mid-80's. Billy's talents range from producing a Grammy nominated album for Paul Rodgers to being the current bass player of YES, handpicked by Chris Squire to replace him before his untimely death. He also recently joined up with Asia as a replacement for John Wetton after his passing for the band's current US tour with Journey.

"World Trade was always a very special band, with a unique sound. It's amazing all these years later to be able to make another record and have it feel just as special as the first," says Sherwood.

Guy Allison and Bruce Gowdy, a pair of musicians also known for being behind the awesome melodic rock band Unruly Child, and drummer Mark T. Williams (son of famed composer John Williams and brother of Toto singer Joseph) round out the lineup.

"World Trade was always one of my favourite bands that I had the pleasure to be involved in. We are a real bunch of creative souls. Our debut record had such a great vibe and our new CD Unity does as well!  To our fans, we hope we can come out and play for you soon," says Bruce Gowdy.

"If I had heard World Trade back when I was an impressionable young man (one who fell in love with the band U.K. on the very first listen), they would have made a lifelong impression on me. I'm very proud to have been a part of that musical journey with some of my very best friends," adds Guy Alliison.

No doubt that World Trade is a world-class band in every sense. Unify is a mature sounding recording reflective of the years of experience within the band. With great songwriting, excellent vocals, and immense production values, this album will appeal to fans of Toto 's most recent releases and 90125/Big Generator-era Yes, as well as fans of other progressive rock bands who value musicianship and songwriting craft. 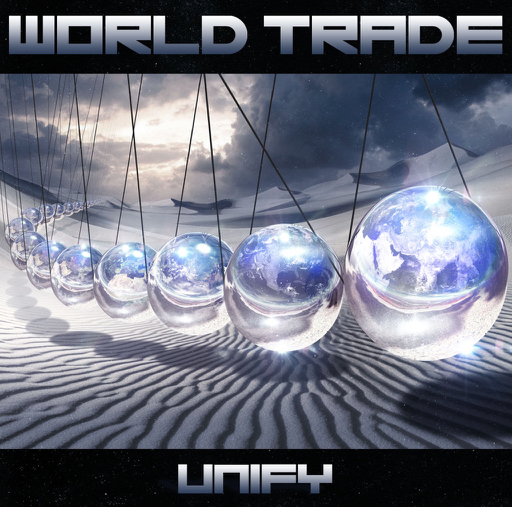