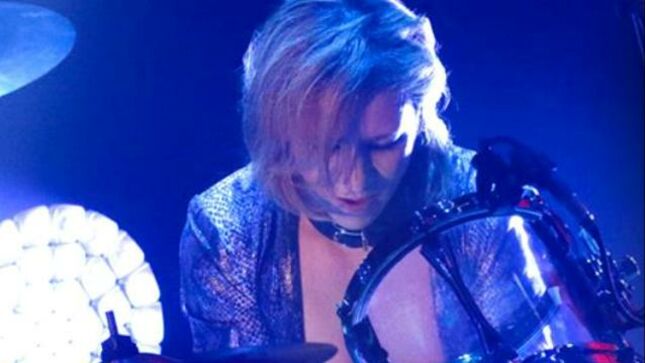 Disney has announced details on the US premiere of the Japanese Disney+ original special, My Music Story: Yoshiki, which will debut on Friday, February 5th.

Yoshiki is the internationally-renowned leader / drummer of X Japan, named "one of the most influential composers in Japanese history." In the Disney+ original, which is subtitled in English, Yoshiki performs reimagined versions of two Disney classics: "Let It Go" from Frozen and "Can You Feel the Love Tonight" from The Lion King, along with his own compositions. Yoshiki also gives viewers a behind-the-scenes look at his recording process and how he shaped the arrangements in his Hollywood studio. 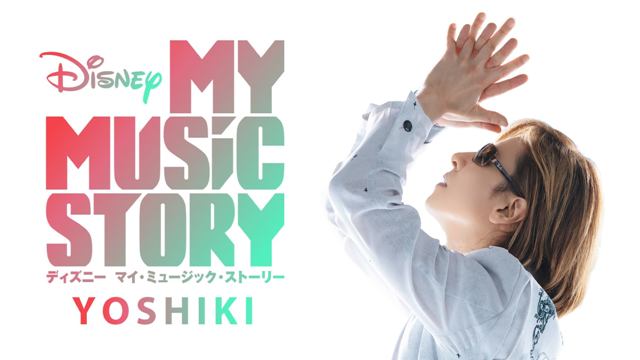 Yoshiki comments: "Regarding this film, I'm a little surprised (in a good way) that Yoshiki : My Music Story will be released in the United States, because this film is almost all Japanese language (with subtitles). Thank you to my fans!"

On October 29th, 2020 X Japan drummer Yoshiki uploaded pro-shot video of the band performing their classic single "Week End" live without an audience. This was part of a live broadcast. Check it out below, watch for more footage in the near future.