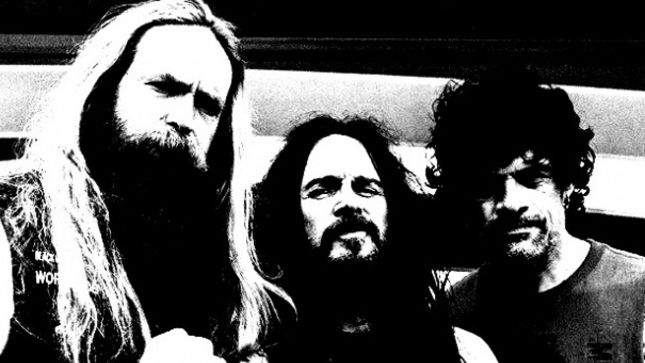 On Saturday, February 27th at 3pm Eastern / 12pm Pacific, Behind The Wall O' Doom: The Zakk Sabbath Documentary will air as a free event on Gimme TV.

"We recorded a live EP and were wondering what we could do next as a cover band, so the 50th album anniversary came just at the right time," said Blasko. "Compared to [Black Sabbath's second studio album] Paranoid, which is almost like a best-of record, the bulk of the material on Black Sabbath is deep-cut, really experimental stuff that was never thoroughly explored, so that was a challenge, not to forget that we wanted to meet our own high standards."

The songs were faithfully recorded in the spirit of the original - live in the studio and with a film crew documenting the process - culminating in a new celebration of the greatest heavy metal band of all time and the record that started it all. It's a compelling documentary and you don't need to be a Brigade Member to enjoy the whole thing so make sure to take advantage of this killer showing! For further details, visit gimmemetal.com.