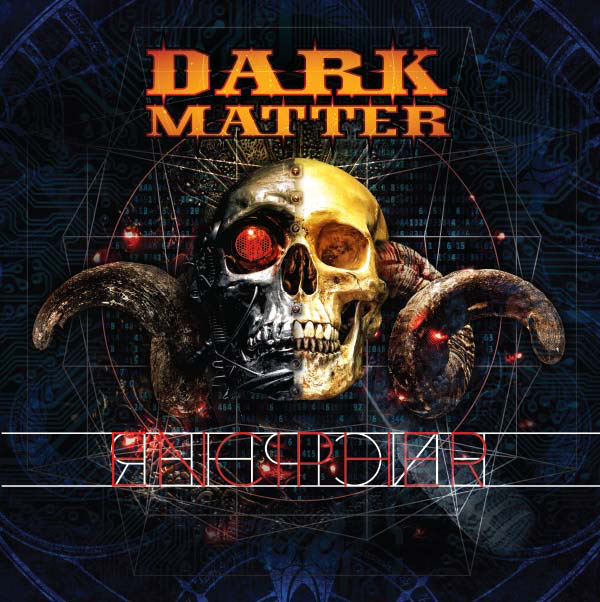 The seven track album opens with “Silence Is Rage,” the first of four tracks featuring La Torre. The track’s eerie early-era Queensrÿche flavor (which is sprinkled throughout the album) mixes well with the duality of La Torre’s higher range and Beach’s Phil Anselmo-esque growled vocals. Going solo on “I.C.B.,” Beach’s sneering chorus line is chilling and highly-chantable. The only other Beach-sung song is “Greater Than The Pain,” which sees his voice taking on a more smooth and melodic approach, while instrumental “Encipher” shows off Schambers’ proficient guitar skills. I just hope Dark Matter hasn’t relied too much on La Torre on this album because I like Beach’s vocals on the tunes he sings lead on. However, I’m not sure how the band will recreate those tunes live unless someone else in the band handles the La Torre parts. But overall, Encipher is an enjoyable way to spend 32 minutes.