EARTHSIDE - A Dream In Static 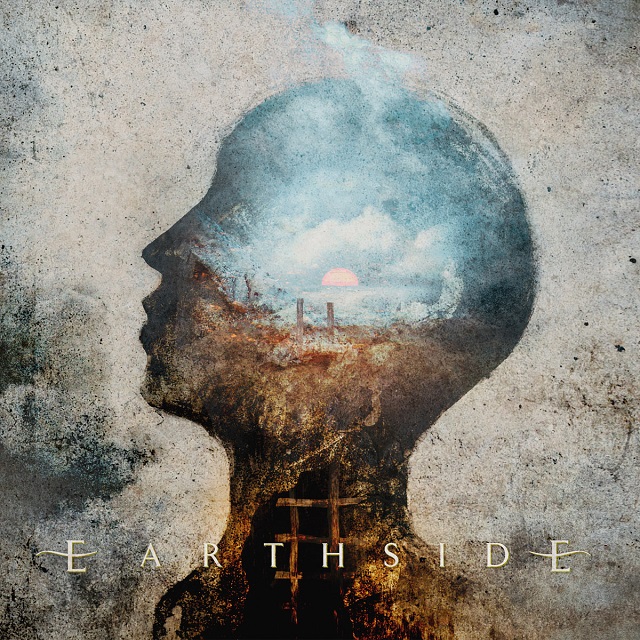 Modern progressive metal band, Earthside, play a cinematic style of music. The Connecticut-based quartet’s debut album, A Dream In Static, is a concept album consisting of eight expansive tracks that take the listener on a musical journey through numerous vivid and lush soundscapes. Collaborating with the Moscow Studio Symphony Orchestra on a couple of tracks, the band, consisting of Jamie van Dyck (guitar), Frank Sacramone (keyboards), Ben Shanbrom (drums) and Ryan Griffin (bass), has crafted a unique piece of art. A Dream In Static consists of a stellar cast of guest vocalists such as Lajon Witherspoon (Sevendust), Daniel Tompkins (TesseracT), Björn Strid (Soilwork) and Eric Zirlinger (Face The King).

“Mob Mentality,” with its stabbing orchestral accents, boasts the tantalizing vocals of Witherspoon. It’s surprisingly wonderful to hear him singing outside of his normal comfort zone on something this dramatic. Strid also successfully steps outside his boundary on “Crater.” Tompkins’ performance on “A Dream In Static” is also enlightening, propelling the song to dramatic heights. But the piéce de résistance has to be closer, “Contemplation Of The Beautiful,” featuring Zirlinger on vocals. The epic, 11-plus minute affair rages from soft to passionate and powerful, exploding into many musical peaks and valleys. Throughout the record, the varied pace and diverse dexterity of the compositions is extraordinary, often dipping in and out of transitions, swerving through lush arrangements while also creating swirling dynamics. Even at over an hour in duration, the musical storytelling throughout the record, especially on the instrumentals, keeps the listener highly engaged. A Dream In Static is a vibrant and adventurous endeavor, which will surely get people talking about Earthside.