LORDS OF THE TRIDENT - Frostburn 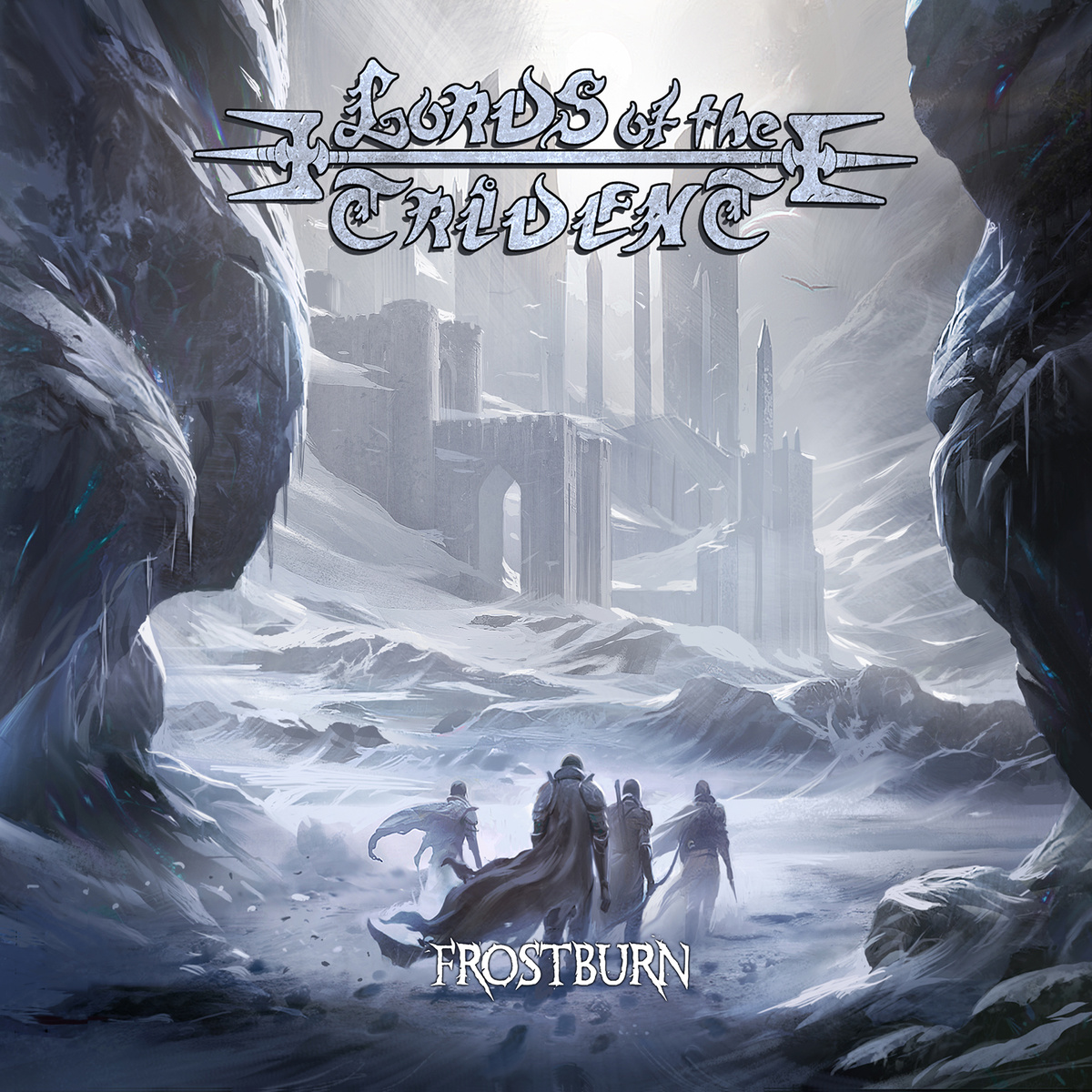 Madison, Wisconsin metal titans, Lords Of The Trident, usually get slagged for being too cheesy. But once you get past their wacky costumes, goofy stage names and gladiator shtick, you’ll notice that the band has some exceptional musical chops. I saw LotT open for Cage in 2010 at a bar in the middle of nowhere in Janesville, Wisconsin to a crowd of about 18. But the band managed to leave a lasting impression on the few who did attend, including yours truly. On the band’s third full-length album, Frostburn, the tracks are a  combination of classic heavy metal/NWOBHM and European power metal, with slight hints of ’80s hair metal influences. LotT has never been afraid to show its humorous side, but on Frostburn, they get more serious compared to its debut release, Death And Sandwich.

This album is more developed with stronger melodies and song structures. On its ten trad metal anthems, the band travels through wintery landscapes (“Winds Of The Storm”), battles dragons (“Knights Of Dragon’s Deep”) and endures long journeys (“The Longest Journey”). Frontman Fang VonWrathenstein is theatrical and exuberant with a powerful voice, although it’s mixed a little too low, especially on CD-opener “Knights Of Dragon’s Deep”. Plus, some songs are a tad too long and wear out their welcome (“Manly Witness”). The album lacks a certain edginess, perhaps due to its thin and clean production. However, the guitar performances by Asian Metal and Killius Maximus is outstanding throughout the album’s 48 minute duration. Frostburn is a great representation of what true metal should sound like.