VENOM - From The Very Depths 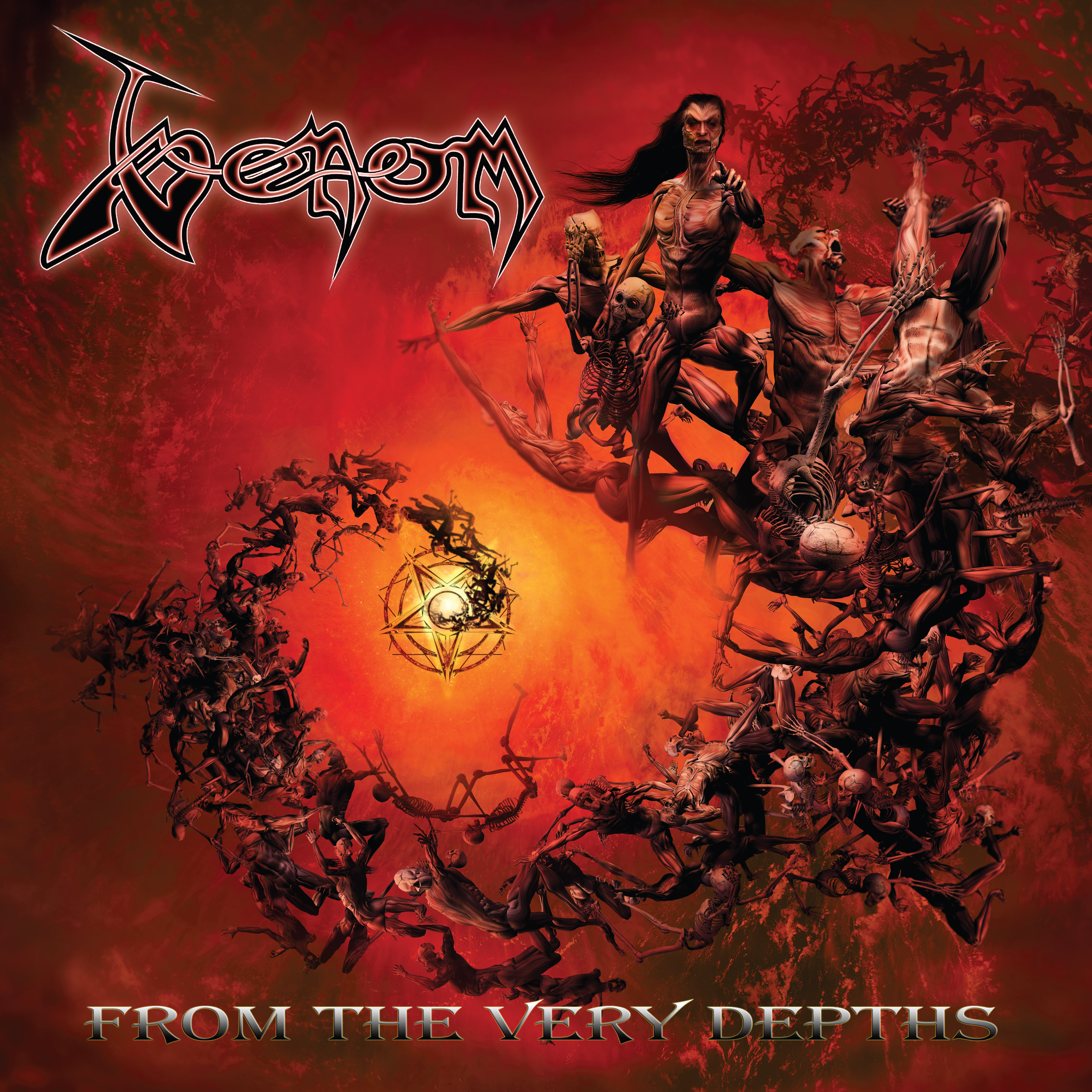 Aside from Slayer, Venom might be extreme metal's most revered figurehead, this British band beloved in seemingly all scenes and possessing the rare ability to unite diverse factions of longhairs who, sometimes literally, have been at each others' throats over the 35 years of Venom's reign in blood. Impressively, and despite the tall shadow cast by the classic triumvirate of Welcome To Hell, Black Metal and In League With Satan, Cronos' gang has retained (or regained?) the ability to execute a damn good thrash record, as From The Very Depths is by far Venom's best work since 1985's Possessed. The songwriting here is ultra-focused and efficiently crisp, each passage serving its purpose until time for a solo with gravitas or a return back to a chorus that is memorable, genuinely.

Truth be told, From The Very Depths' spiritual home is 1990-1992, a time when songs were written and re-written and expensive production was still a badge of honour, as From The Very Depths would have been the legitimate middle ground between Black Sabbath's Dehumanizer and Judas Priest's Painkiller. From The Very Depths is still able to hold its own in 2015 though, this record a tough, highly listenable effort that reaches its peak on the meticulous "Grinding Teeth" and "Temptation" as well as the soaring title track, these songs conveying the level of ambition that's so patently obvious here. That said, some of Cronos' unfortunate lyrical missteps are still around and they get a bit out of hand on "Long Haired Punks" and "The Death Of Rock N Roll", but "The Death Of Rock N Roll" musically finds Venom breathing the kind of fire that's usually the product of debut records that have everything to prove. Are we surprised at how good From The Very Depths is? Of course we are. But, oh man, how good it feels to have an extreme metal icon deliver something this bold so late in a career. Underachieving bands that Venom has inspired and influenced: take note.