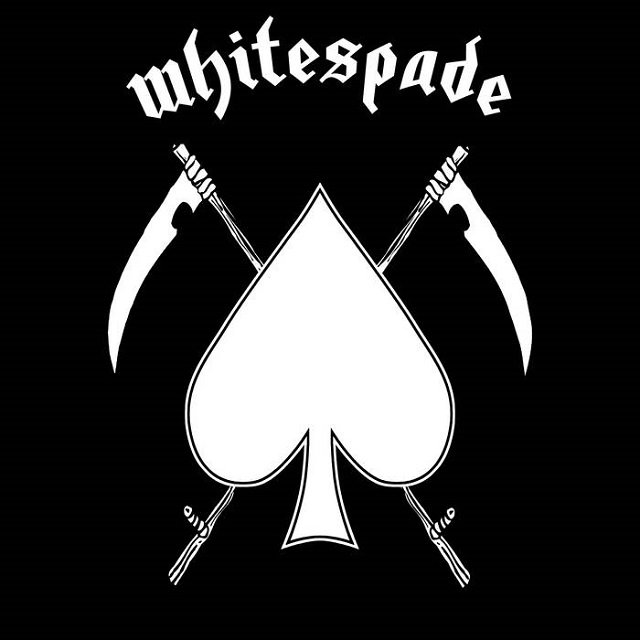 Out of nowhere, although actually sitting on the shelf for years, comes this offshoot of Midnight, an homage to classic (late ‘70s) Motörhead. Rather than simply offer covers from Lemmy, Philthy & Fast Eddie, mastermind Athenar (aka Jamie Walters) and his masked henchmen have produced ORIGINAL material in the 'Head vein. The promo material describes the ten tracks (comprising 33 minutes) as "the album Bronze Records rejected between Bomber and Ace Of Spades." For once the hype machine doesn't lie. This inhabits the same dirty vinyl grooves as those vintage platters, with similar OTT volume and snarl. Simple rock n roll, delivered with speed, conviction and absolutely no f*cks given. Just as Lem would have it!

Like Overkill and Bomber, the music isn't solely fast paced. There's a mix of revved up ‘50s rock n roll, as well as thunderous (and much to Lemmy's consternation at being classified as) fledgling speed metal/thrash. As the title implies, "Thundercharge" ignites the album with a telltale sense of urgency. The shuffle drum beat is right on target too. Over-modulated, rumbling bass run greets "Below The Line", as the guitar takes off. Feels like a Motörhead gem you've listened to a thousand times before, even though it's the first time through. Eddie Clarke inspired guitar run only caps the comparison. Remember the old cassette tape ads: "Is it live, or is it Memorex?" Apart from the fact they're unfortunately all deceased, even the most devout Motörheadbanger would be hard pressed to prove none of the original musicians lent a hand to this product. Stunning. For authenticity, Walters cops one of Kilmister's favorite euphemisms, "born to lose" within the lyrics to "Spit In Your Eye" (and elsewhere), which rides a sudden, out-of-nowhere, injection of wild guitar.

The lyricist also adds 'another perfect day" in the course of "Wired And Red", which kicks off with a deliberate drum beat that morphs into chugging "Highway Star" (Deep Purple) inspired intro. Downshifting to more of a "No Class" or "Capricorn" tempo, "Fast Lane To Nowhere" meanders and lets Commandor Vanik engage in some six-string indulgence. Like-minded "On The Loose" continues the mid-album respite, before "The Strangler" re-energizes the proceedings, with a bit of punk fueled fun. Standard 4/4 "I'm The One To Blame" is in the "Iron Horse" wheelhouse. The oddball "No Limits" could be one of those posthumously issued, alternate takes that have surfaced on the 40th anniversary editions of the 'Head catalog: think "I'll Be Your Sister", complete with long, winding guitar interlude. The disc closes, much as it began, with a shot of adrenaline: "Leatherbound Glory", this collection's "Ace Of Spades".

With only limited number of units and no distribution (original available solely through the Midnight website and long since sold out), shame more haven't had access to/heard this masterwork of musical fandom and with no "new" Motörhead material on the horizon, this more than satisfies any jones. No Sleep Til Cleveland.