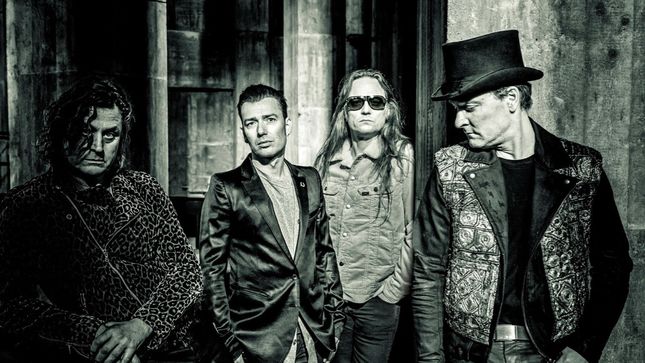 It’s hard to believe it has been a whopping eight years since the last album by Danish rockers D-A-D. But that is certainly the case - as DIC·NII·LAN·DAFT·ERD·ARK was issued in 2011, and finally, this year has seen the released of A Prayer For The Loud, via AFM Records.

BraveWords: Why did it take eight years between the group’s last album, and the new one, A Prayer For The Loud?

Jesper Binzer: “Loads of reasons...first of all maybe the fact that we needed a break to reload batteries. Touring has become such an important part of our lives and it does take time and energy away from inwards action. We did an album tour called 2 Classic Albums in 1 Night, and even by the first gig I knew it could become the death of us, spending too much time in the past. But also the fact that we needed to recalibrate our personal systems - we needed to find a new way to be rockers, some things are not as elegant at 53 years old as when you're young.” 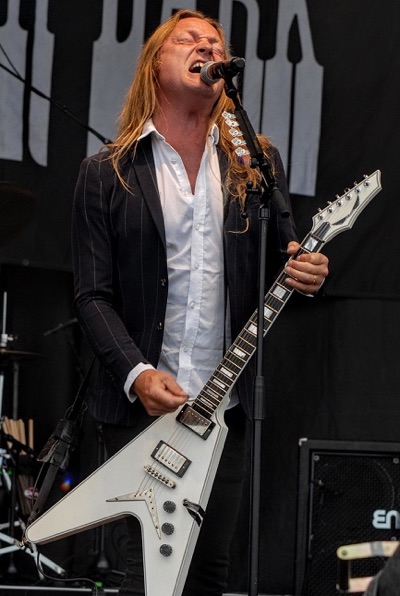 BraveWords: Is it true that the band was working on the album off and on for three years?

Jesper Binzer: “Yeah, and even before that we had several false starts, but funny enough most of the songs are up to date, apart from ‘The Sky Is Made Of Blues,’ which was a riff back from the DIC·NII·LAN·DAFT·ERD·ARK LP - but we were in the studio doing the recordings from late October ‘til the end of February - which is my favorite way to spend the winter. Before that, we did demos on and off.”

Jesper Binzer: “When we wrote it, we had so much fun, we were sure it wouldn't become a single - but it turned out to be a real cool rocker in the end. It’s a song with almost no chorus, but a lot of energy and in the lyrics, some thoughts about life, reincarnation and the need to get perspective sometimes - this time, all the way to the sun for enough distance.”

Jesper Binzer: “‘Nothing Ever Changes’ is in the long line of middle east conflict/war theme that we've been discussing since Jihad from NFLFTP,  but also ‘Dusty Third World Road’ from Riskin and ‘Milk And Honey’ from Monster Philosophy - this one is an anti-war song  but also a real good riff that keeps you satisfied. ‘A Drug For The Heart’ was one of the last songs to make it onto the album - we really needed to have all the energy and rock n’ roll going before we dared take the intensity down a notch, but the lyrics is something new from D-A-D- not a single hint of irony or clever to be clever-isms. We are all proud.”

BraveWords: What is the story behind the album title?

Jesper Binzer: “It was one of the first lines of lyric that popped into my head for this album - I have always been drawn towards people who dared speak their mind and who are not afraid of making some noise - people who dare to show who they are, are my favorite people. But the lyrics take it further - it's a song about the rock fans and our culture as a rock band we're celebrating.”

BraveWords: What do you think about the current state of hard rock and heavy metal?

Jesper Binzer: “Apart from urban/rap I think it’s a genre that's feels really alive - a lot of new stuff, standing on shoulders of the old of course, but bands like Behemoth, Dimmu Borgir, and Arch Enemy are great if you wanna check where the world is also heading.”

Jesper Binzer: “Yeah, it's gonna be a Scandic summer, but the fall brings us all over Europe for 40 shows from Finland to Spain and Portugal.” 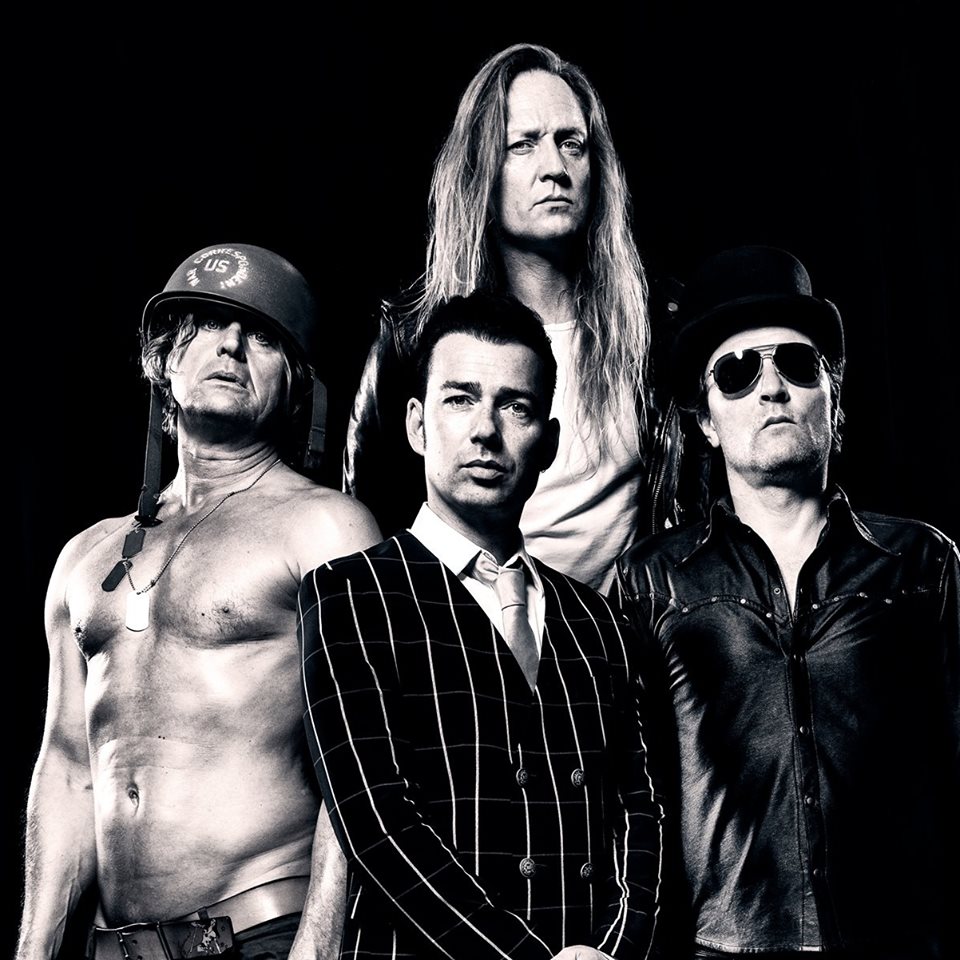 BraveWords: What about a US tour?

Jesper Binzer: “We are beginning to get some real offers now, it will happen...it must happen.”

BraveWords: What about D-A-D’s future plans beyond this album?

Jesper Binzer: “This will take us into 2020, and hopefully we won’t need any breaks before dreaming up a new album!”