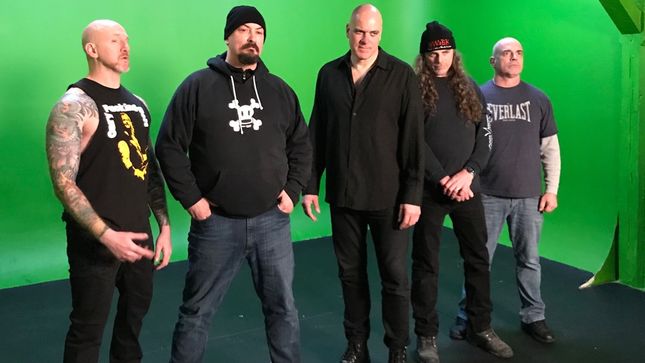 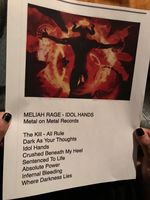 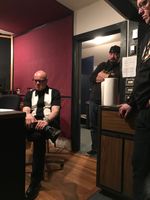 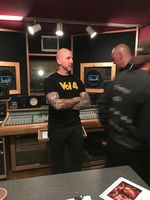 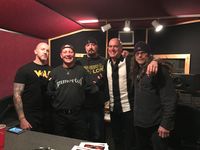 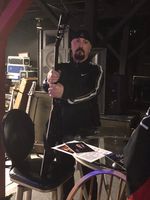 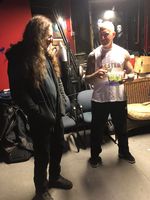 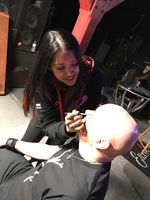 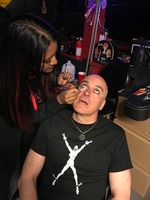 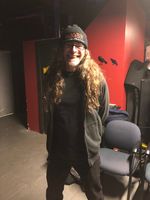 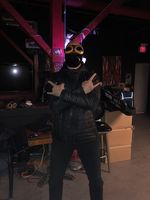 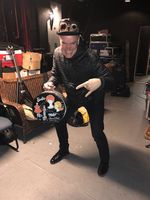 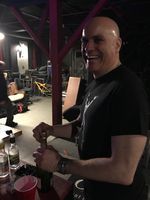 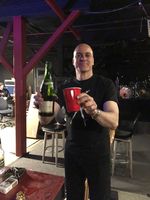 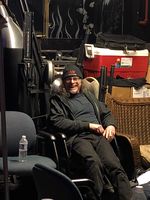 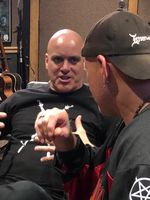 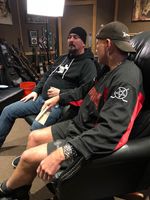 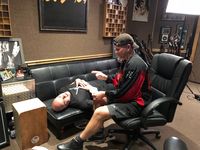 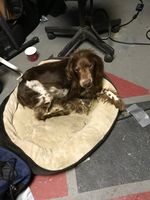 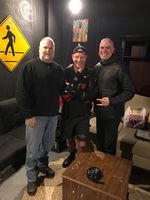 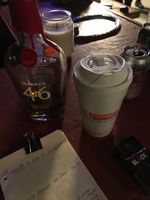 Long-running Boston metallers Meliah Rage are gearing up for the release of their anxiously-awaited new album, Idol Hands, due out via Metal On Metal Records in late April. The eight-track opus marks the return of Paul Souza, the vocal powerhouse that can be heard on the Barely Human (2004), The Deep And Dreamless Sleep (2006) and Dead To The World (2011). 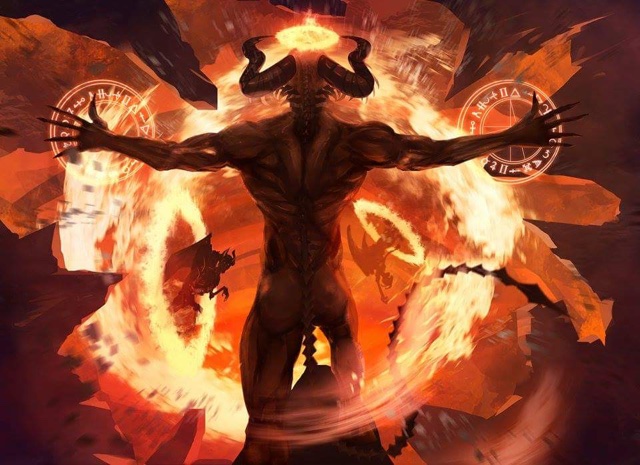 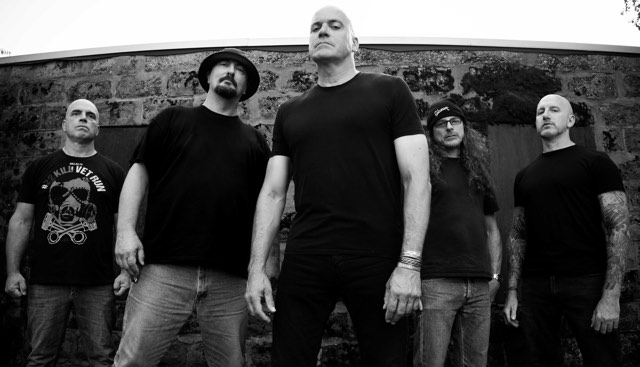 BraveWords flew to Boston last weekend to witness the filming of two videos from the album; “Dark As Your Thoughts” and “Idol Hands”, produced by Brad Pichi and Brandon Maxham from Omnidawn Productions. Photos from the journey can be viewed in the gallery above.

On a side note, you'll notice the surprise appearance during the video shoot by original singer Mike Munro!

Watch for a major BraveWords feature on Meliah Rage in the coming weeks.