1349 Release "Through The Eyes Of Stone" Playthrough Video 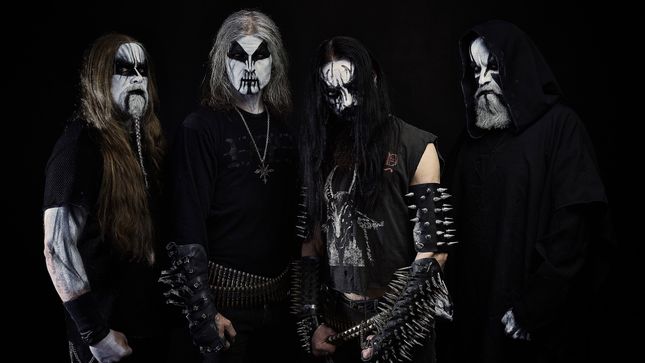 Norwegian black metal masters, 1349, have released a playthrough video for the song "Through EyesOof Stone", which appears on their new album, The Infernal Pathway, out now via Season Of Mist. Order the album here, and watch the new video below:

1349's North American tour dates, on which they will be supported by UADA and Cloak, are listed below.