1965 Aston Martin DB5 Once Owned By ROBERT PLANT For Sale 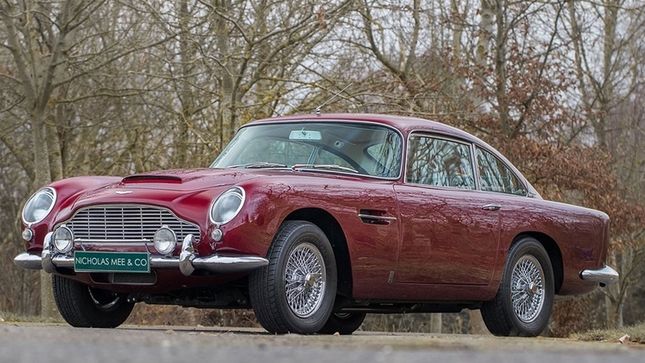 According to Cars UK, a 1965 Aston Martin DB5, which was once owned by the voice of Led Zeppelin, Robert Plant, is up for sale in London. The vehicle is finished in Dubonnet Rosso and has covered just 64,000 miles in its more than 50 years.

Aston Martin is often voted the coolest car brand in the world, spawned in 1964 when James Bond arrived in the DB5 in Goldfinger.

Plant owned the car for 15 years from the early 1970s and it is now up for grabs at Nicholas Mee, an established Aston Martin heritage specialist and dealer in London.