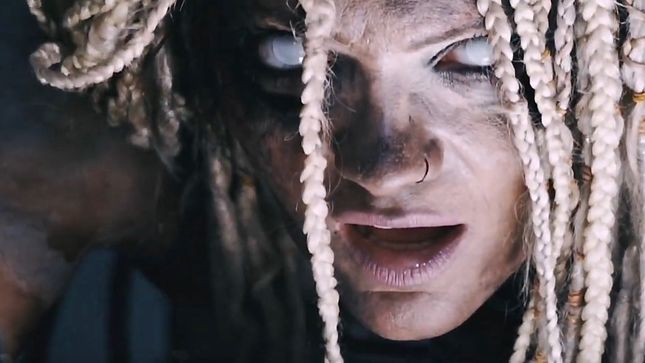 Rome-based band, 5rand, have released a video for "Several Injuries", a track from their second studio full-length, Dark Mother, out now via Time To Kill Records. Watch the clip below, and order the album here.