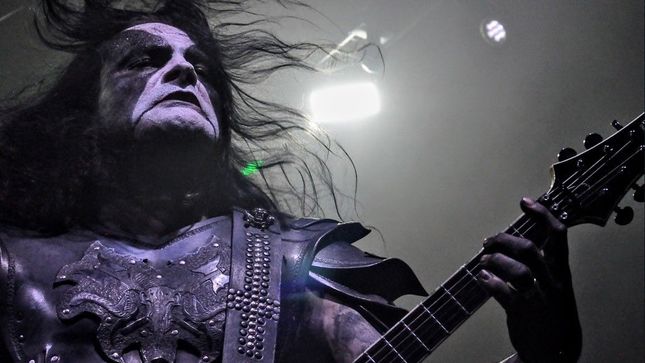 "It is with heavy heart that we have to announce the cancellation of the remainder of the Abbath South American Outstrider tour. Due to health issues that need to be treated, we are unable to complete the last shows in Argentina and Brazil. We deeply apologize to all of our fans that wanted to come and see us, to the local promoters, and to Matrix Entertainment who has worked tirelessly in order to make this tour happen. We hope we can make it up to all you some day. We are very sorry."

Abbath will be returning to North America in 2020 as part of the Decibel Magazine tour, along with Mayhem.

The dates will also include an appearance at Decibel Magazine Metal and Beer Festival in Philadelphia, PA on April 3. The tour will kick off on March 13 in Denver, CO and will conclude on April 10 in Chicago, IL. The full itinerary can be found below.