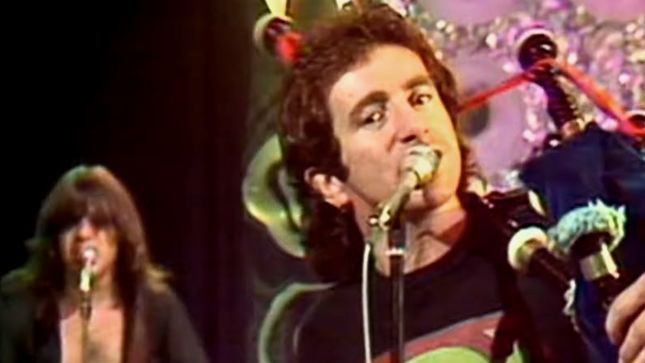 AXS TV has released the new video below, stating: "This week in music, John Lennon announced his breakup from The Beatles, AC/DC released Dirty Deeds Done Dirt Cheap, and autotone completely change the future of music. Here’s everything you need to know about what went down this week in music history."