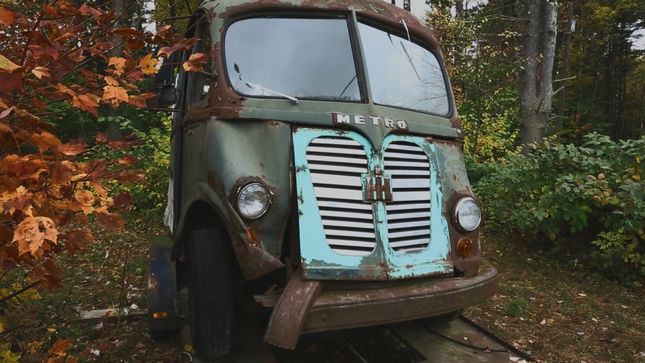 MassLive.com is reporting that the American Pickers have found a piece of rock and roll history in Western Massachusetts.

In a recent episode of the History channel hit, the duo of Mike Wolfe and Frank Fritz made their way to Massachusetts after receiving a tip that the original tour van of the legendary rock group Aerosmith was sitting on a property in Chesterfield.

Apparently, the van was on the property when the current owner, only identified as Phil, purchased the land a few years back. The pickers showed up in Chesterfield and met the owner, who told them the original owner of the van had a connection to the property, but he didn't have many details beyond that.