AGNOSTIC FRONT To Release Get Loud! Album This Fall 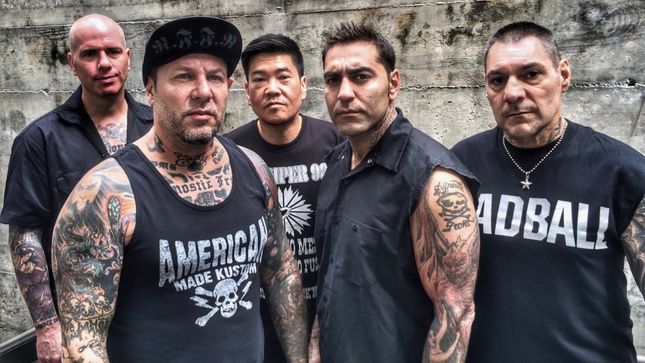 Agnostic Front will release their new album, Get Loud!, worldwide this fall via Nuclear Blast. Frontman Roger Miret took to Facebook to announce the new album (see below).

Agnostic Front will be touring North America, celebrating the 35th anniversary or their iconic debut full-length studio album, Victim In Pain. The 17-date trek will kick off in St. Louis on September 18 and will feature Prong as direct support.

Roger Miret comments, "We are extremely excited to have our friends Prong perform with us In celebration of our 35th anniversary of Victim In Pain.  These shows will be epic!”