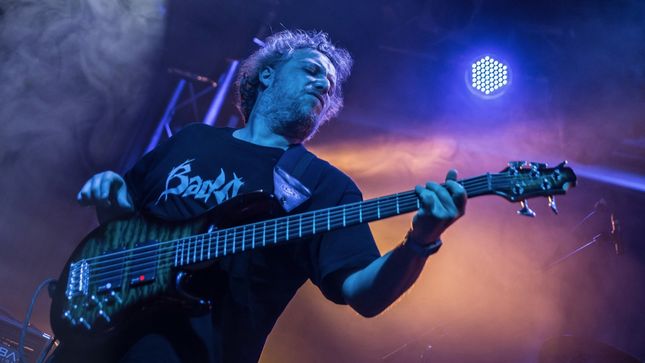 Rigoni, about the new solo album: "Dear friends, first of all, I wish you and your families a great 2020 (a bit in late!)! After a mystic music crisis.... at the end I've decided to start composing a new progressive solo album (the 9th). It will be called Odd Times and that says all… also because it will feature the legendary monster drummer Marco Minnemann (The Aristocrats) again. It will be a trio so there will be also a guitarist that I will announce soon. Thanks a lot to who will support my music! Love and prog on! Sincerely yours, Alberto"

As previously announced, Rigoni will participate the UK Bass Guitar Show, taking place on March 28, 2020, alongside legends such as Leland Sklar and Richard Bona to name a few. More information TBA. More info and tickets at this location.