ALICE COOPER Looks Back On His "Elected" Era - "There Was Nobody More Hated In That World Than RICHARD NIXON, Except For Me" (Video) 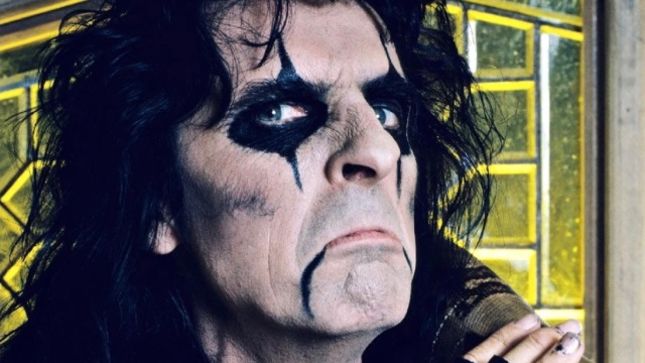 Top 2000 A Gogo, which airs via the independent Dutch public service broadcaster NTR has posted a feature on shock rock legend Alice Cooper. He looks back on his early years, particularly his "Elected" era when the Billion Dollar Babies album was released in 1973.

In celebration of Alice Cooper's birthday (February 4, 1948), Rock Scene Auctions are offering a chance to own rare photos of the legendary shock rocker. 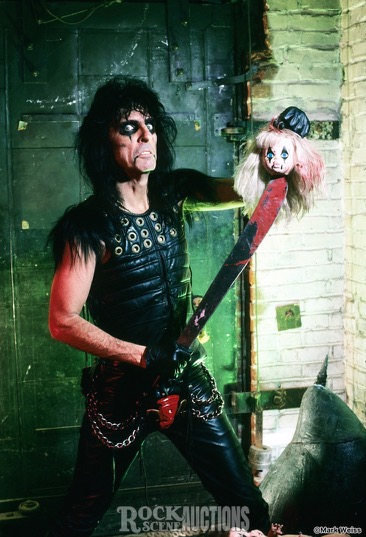 All winning bids in any auction ending February 20th will receive this free 13x19 photo of Alice Cooper from 1986 by photographer Mark Weiss (one per customer). 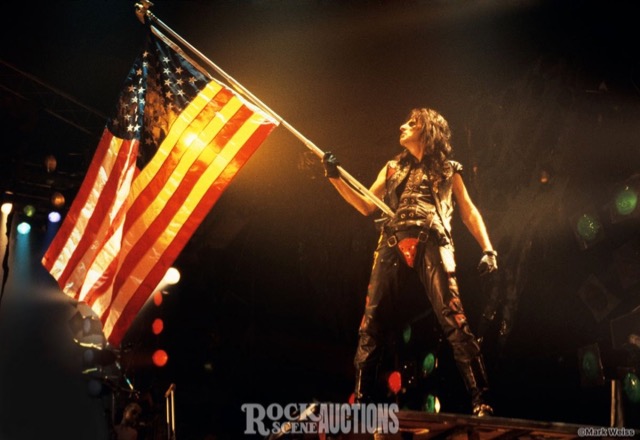 To see more available images, and to place your bid, head here.