ALICE COOPER - The Breadcrumbs EP Due In September 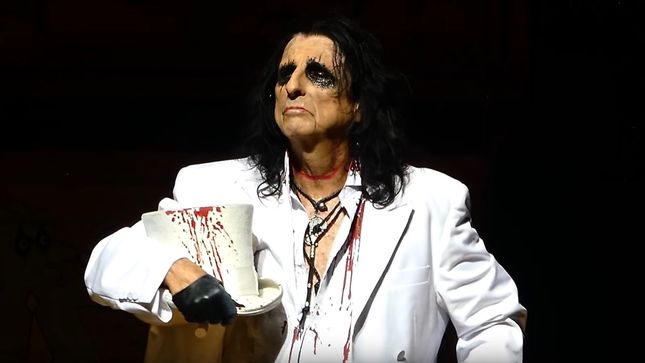 On September 13th, Alice Cooper will release a tribute to the Garage Rock Heroes from his hometown of Detroit, Michigan, in the form of The Breadcrumbs EP.

The six song EP - available digitally and on 10” vinyl (limited to 20,000 copies worldwide) -  is available for pre-order now at this location.