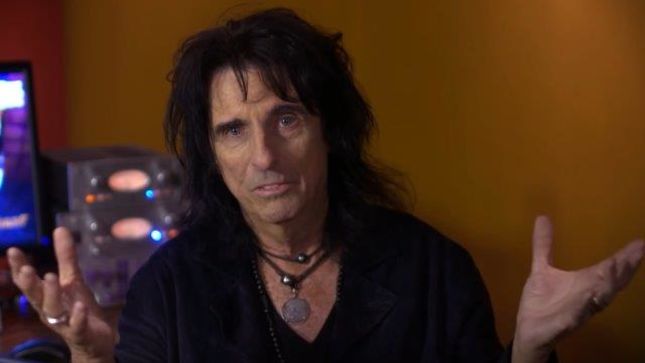 Alice Cooper has voiced all the characters for the upcoming audiobook and iPad app Peter And The Wolf In Hollywood, reports Classic Rock magazine.

The tale is based on Russian composer Sergei Prokofiev’s children’s composition Peter And The Wolf. It’s set in modern-day Los Angeles, and follows the adventures of a young boy when a wolf escapes from the local zoo.

Cooper says: “It’s moved on – Peter has come to Los Angeles to meet his grandfather, who turns out to be an old hippie. That gives the story a fresh dynamic.”

Peter And The Wolf In Hollywood will be released on November 13th via Deutsche Grammophon; further details can be found here. Enjoy the following video preview: