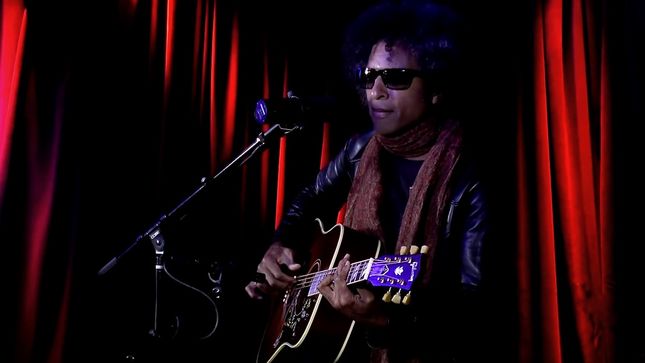 Consequence Of Sound recently spoke with Alice In Chains frontman William DuVall, who discussed his early days and family's reaction to him wanting to become a musician. He also comments on black culture and its influence on rock n' roll, facing perjudice, diversity in heavy music genres, and his new solo album, One Alone. Following is an excerpt from the interview.

On diversity in heavy music genres

DuVall: "Since the 1950s, I think there has been this gradual coming together of these different strengths that go back before that. In the ’50s, it was rockabilly, and country and blues people coming together. Hank Williams learned how to play guitar off of a black person. There was always this change happening but then there were forces trying to stop it. That’s why they threw Elvis in the army and they locked Chuck Berry up. They were like this has to stop! (Laughs).

In the ‘60s there was advancement — Hendrix couldn’t get arrested here. Everyone was so intrigued by him; people loved and hated him. There’s a lot going on if you hear Eric Clapton talk about Hendrix. (Pete) Townsend, too, but he cops to it, he says he was intimidated.

DuVall performed two songs from his new solo album, "White Hot" And "'Til The Light Guides Me Home", during a One On One Session at Coney Island Baby New York on October 1. Watch the video below:

DuVall's new solo album, One Alone, is available via DVL Recordings. DuVall's solo debut is an all-acoustic affair, as sparse and intimate as it gets; part late-night confessional, part living room concert.

DuVall: "After three albums and numerous world tours with Alice In Chains, as well as creating the Giraffe Tongue Orchestra album (with Brent Hinds of Mastodon and Ben Weinman of The Dillinger Escape Plan), and, of course, my catalog of albums and tours with Comes With The Fall, I felt the need to peel everything back to the bare bones. This album is strictly one voice, one guitar. It reveals the very core of who I am as a singer, guitarist, and songwriter." 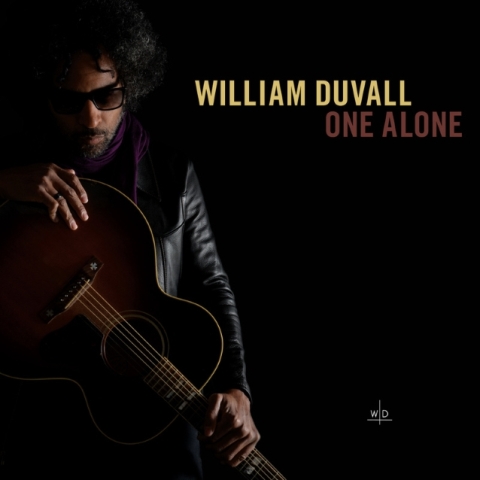 "'Til The Light Guides Me Home" video:

DuVall has announced a string of US dates in support of One Alone, stating: "ATLANTA!! D.C.!! NEW YORK CITY!! PHILLY!! BOSTON!! NASHVILLE!! and CHICAGO!! I am coming to you. Live. Up close. Personal. Solo acoustic. Featuring songs from my upcoming album, One Alone . I would absolutely love to see you there."

Tickets for the following dates are on sale now.