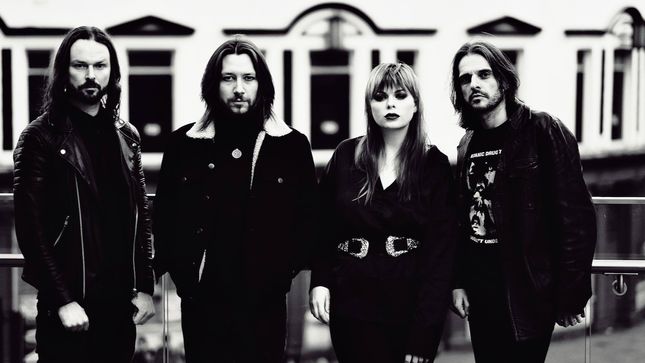 Formed in 2006 in Birmingham "Sabbath City", Britain's home of metal, Alunah recently toured the UK as support for The Obsessed and will appear as one of the featured acts at the 2019 Damnation Festival alongside Alcest, Inter Arma and Opeth.