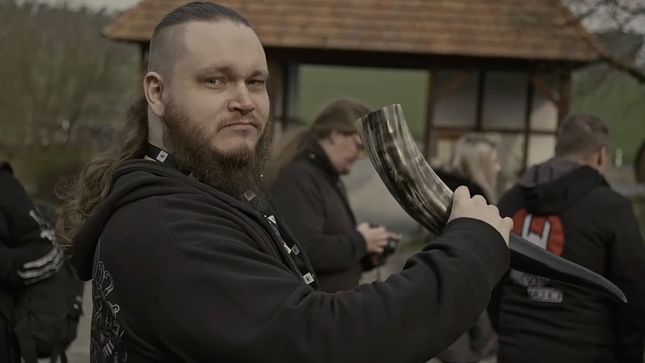 The band has released the video below, with the following statement: "We’ve met a couple of fans in Germany for a very special Viking day and an album pre-listening. It was a lot of fun!" 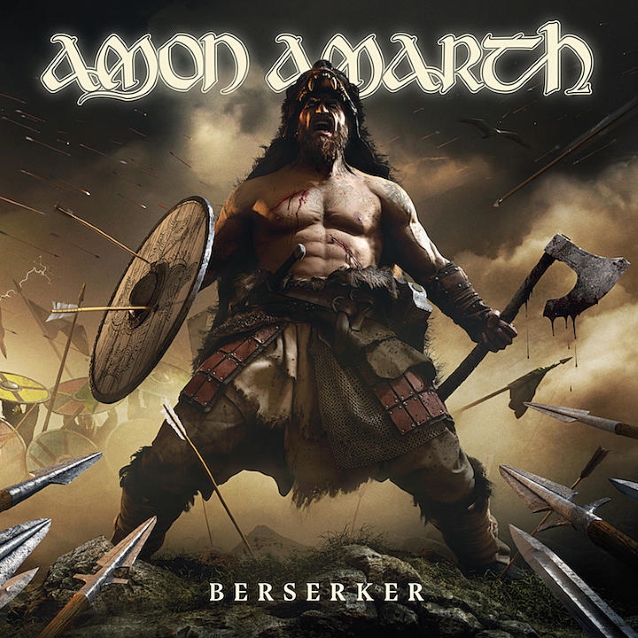 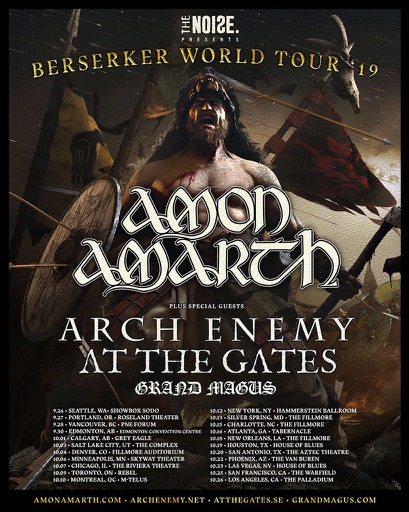