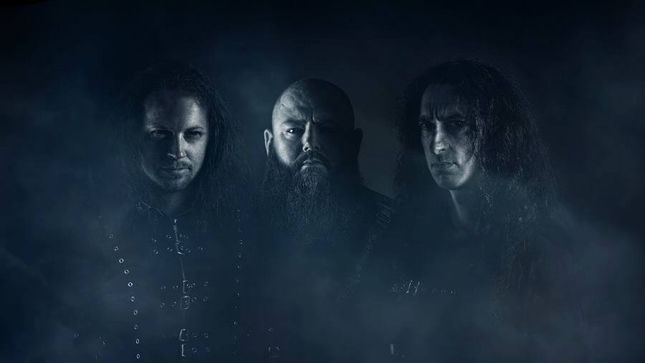 Norwegian black metallers Ancient have set the release date for their seventh album, Back To The Land Of The Dead, the follow-up to 2004’s Night Visit. The album will be released September 16th in North America via Megadeth bassist David Ellefson’s EMP Underground / EMP Label Group, and in the rest of the world by Soulseller Records. A new track “Land Of The Dead” is streaming below.

The album is currently available for preorder (in North America only) from EMP Label Group at EMP Merch in various CD, LP, and bundle configurations, with a European preorder to follow.

The Excruciating Journey:
“Part I - Defiance And Rage”
“Part II - The Prodigal Years”
“Part III - The Awakening”
“Death Will Die”
“The Spiral”
“Petrified By Their End”