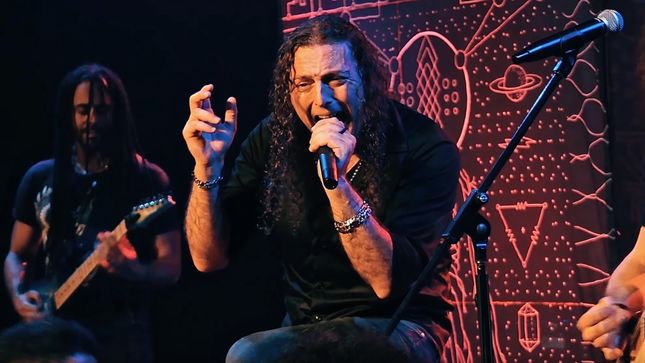 Duke TV has released video footage of Angra performing the Ømni album track, "Magic Mirror", at Salle Multi de La Méduse in Québec on September 15, 2018. Watch the clip below, and check out a video interview here.

Ømni is Angra's ninth studio album is a result of months and months of hard work and blood, sweat and intense dedication. Produced by Jens Bogren, the concept album is a mark not only for the band but also for the Brazilian metal scene.