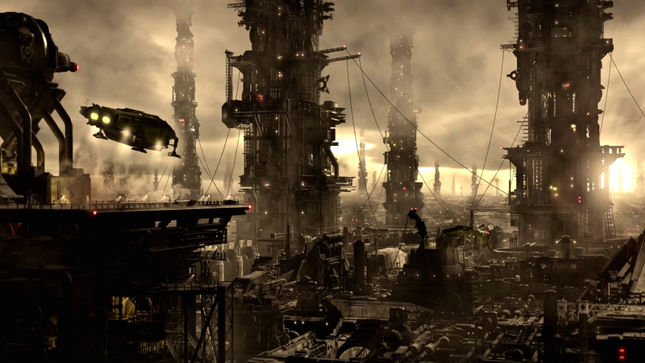 Arjen Lucassen is officially working on a new Ayreon album, scheduled for release in 2017 via Mascot Label Group. Check out this teaser video and stay tuned for more details, to be revealed soon.

Ayreon's first two albums, The Final Experiment and Actual Fantasy: Revisited were released on vinyl via Mascot back in August.

The Final Experiment was Ayreon’s first album, released in the Netherlands in 1995 by start-up label Transmission Records. It set the tone for the project, with intricate sci-fi/fantasy storytelling and timeless progressive rock featuring a lineup of world class vocalists and musicians, including Barry Hay (Golden Earring), an-Chris de Koeijer (Gorefest), and Kingdom Come’s Lenny Wolf.

The Deluxe Editions are limited to 1,000 copies worldwide and they are exclusively available from ayreon.com and mascotlabelgroup.com/ayreon.