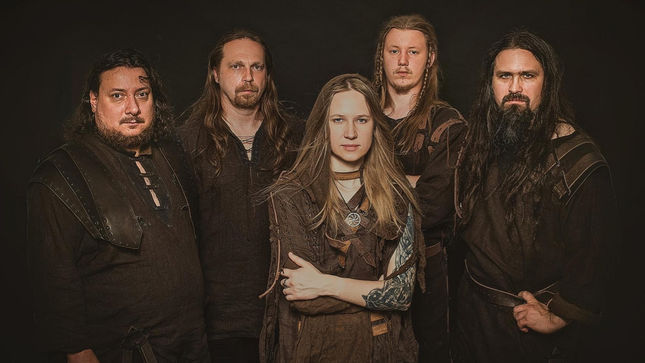 Arkona’s debut album, Vozrozhdenie, was originally released in 2004 and firmly placed both the band and its Russian mother country on the pagan/folk metal map. Frontwoman Masha’s powerful performance plus Slavic mysticism and varied songwriting turned the first release (its name means “revival”) of young Arkona into a success and the beginning of a remarkable career.

The band has now re-recorded Vozrozhdenie and truly revisit their roots. The re-recording of Vozrozhdenie let’s those old songs shine with a massive production and new instrumental skills.

The re-recorded Vozrozhdenie will be released on November 11th. Pre-orders will be available shortly.