ATHEIST Frontman KELLY SHAEFER - "We Were Always The Outcast Of The Tampa Death Metal Scene"; Video 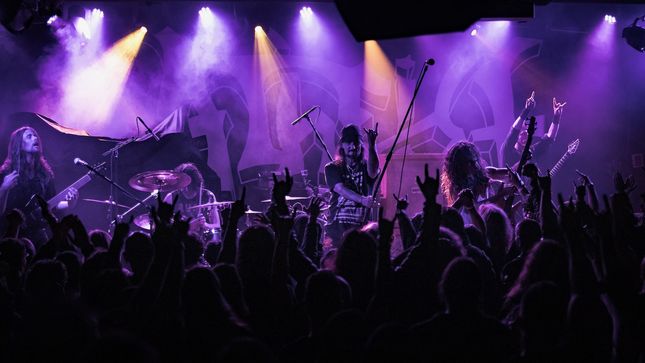 Shaefer talked about the band's beginnings, album history, touring and new members. The video was recorded and edited by Ignacio Orellana of Promusicvideo for ArmyOfOneTV. Watch below.

Atheist are among the acts confirmed for Round X of 70000 Tons Of Metal, sailing January 7 to January 11, 2020. Public sales are underway now. Check out 70000tons.com for more information.