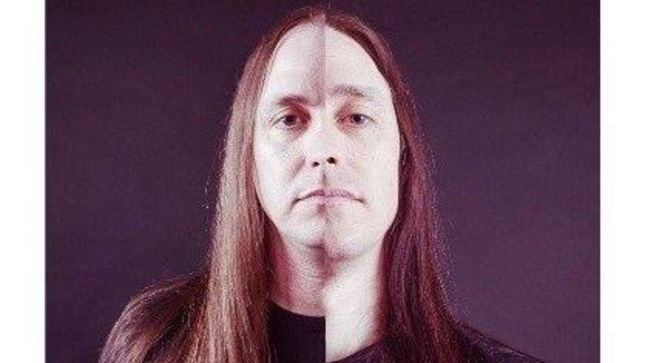 Melbourne two-piece metal machine, Contrive, consisting of twin brothers Paul and Andrew Haug will be heading to North America in May for their first ever tour of The United States and Canada! The 24-date trek sees them opening for Polish progressive powerhouse, Riverside.

Drummer Andrew Haug says of the upcoming tour, "Contrive hitting North America for the first time really is, pardon the cliché, a dream come true for us. Having the opportunity to play this many shows and on top of that share them with thy mighty and stellar band Riverside makes it all beyond exciting. We look forward to the shows immensely and gauging the reactions of the audiences abroad, and so say all of us Contrive Tap in to America!"

Contrive released their latest album, Slow Dissolve, in 2017. It's available now at this location. Check out the videos for "Connect-dead" and "What's Mine" below. 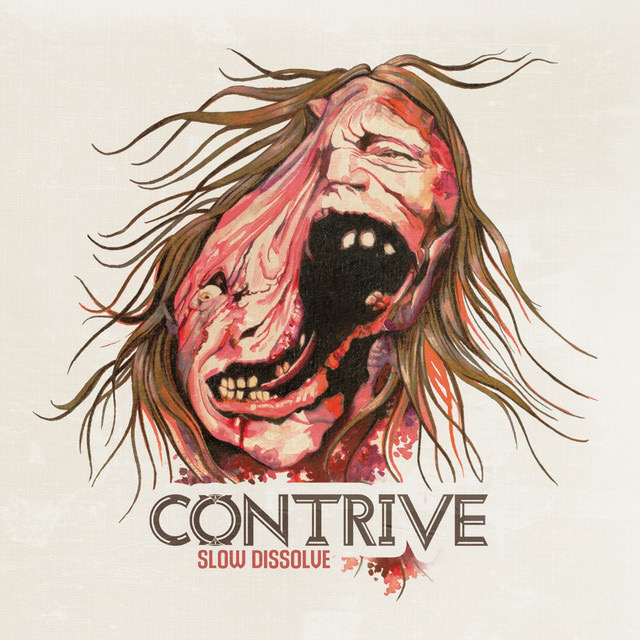